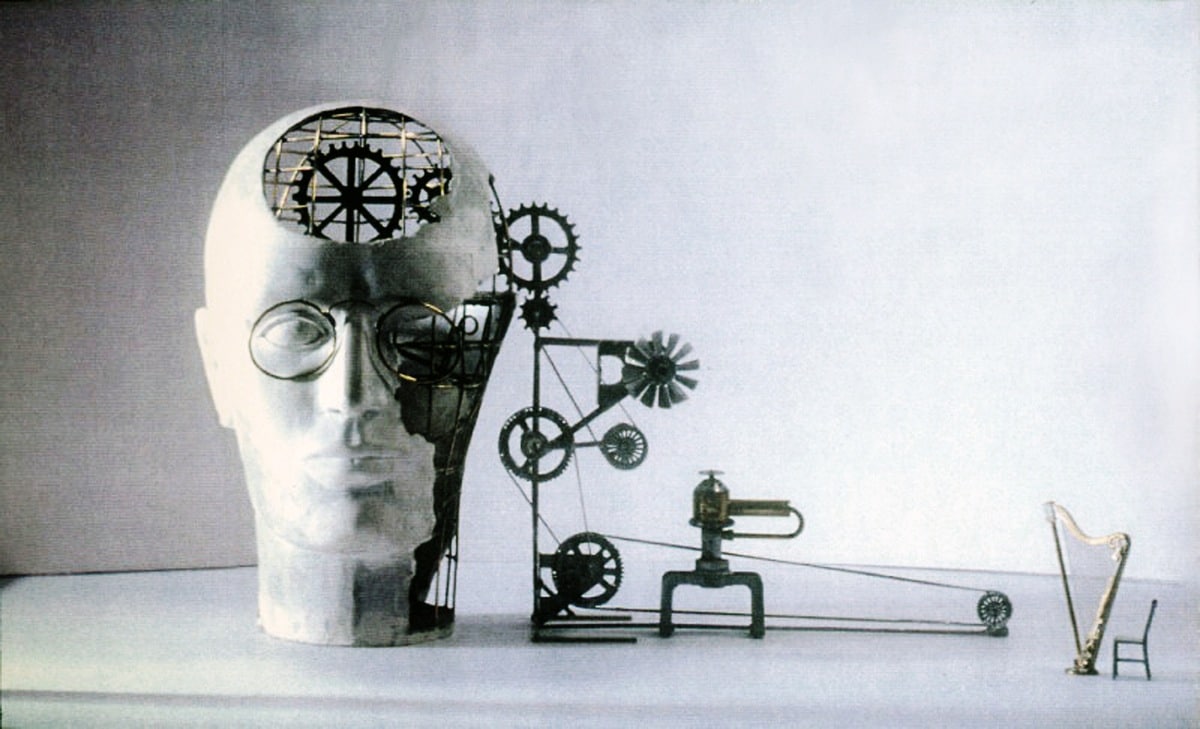 Death of an epic opera designer, 94

David Pountney has shared the sad news that Ralph Koltai died this morning.

A Hitler refugee, Koltai reached England in 1939 and, after war service, became a pioneer of modernism in British theatre.

Aside from much work at the National Theatre, he designed more than 100 operas, including The Rise and Fall of the City of Mahogany for Sadlers Wells Opera under the guidance of Lotte Lenya,and Reginald Goodall’s Ring Cycle (1970-1981) for the English National Opera.

A list of his designs can be found here. 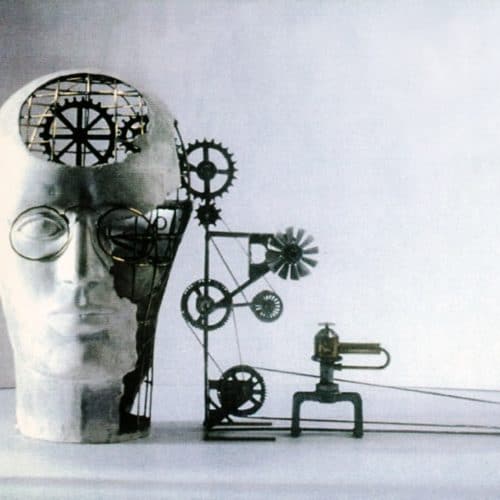 Best diva album of the season »