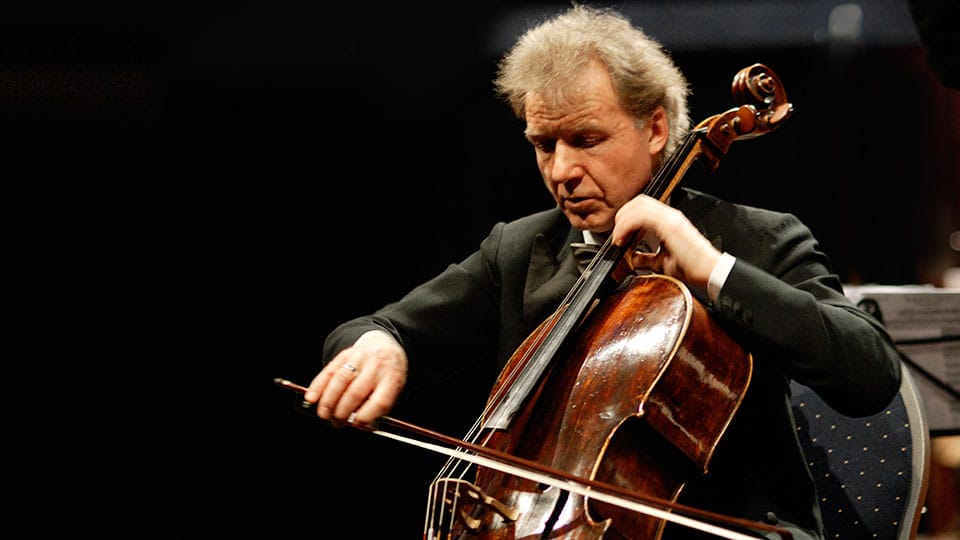 Death of a modernist cellist

Steven Isserlis reports the death of  Johannes Goritzki, a cellist and condcutor who worked closely with Ligeti, Penderecki, Sandor Veress and Isang Yun.

He recorded more than 40 CDs, mostly on the German label CPO.

From 1980 to 2003 Goritzki was the chief conductor of the Deutsche Kammerakademie.

Moray Welsh writes: He was an extraordinary cellist, conductor, musician and friend, who influenced a huge number of cellists, including a lot of British cellists, amongst his many students. He was also an incredibly modest yet courageous man who overcame incredible health problems in the last few years, to go on teaching his students, for whom he was a beacon. 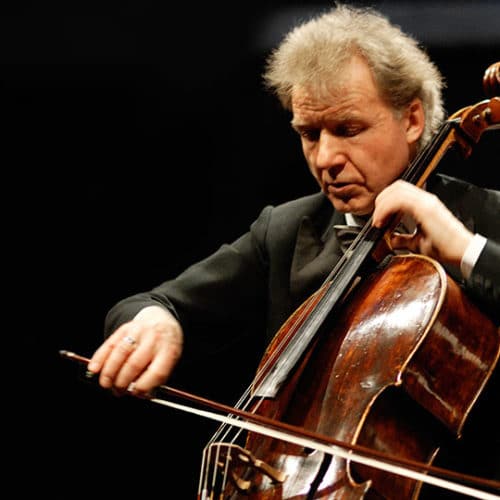 A name best-known within the classical music world, much beloved by all of us who knew him, the cellist Johannes Goritski, has left us. A deeply kind, caring man with a very special gift for teaching, he was an inspiration to countless musicians. He will be much missed.