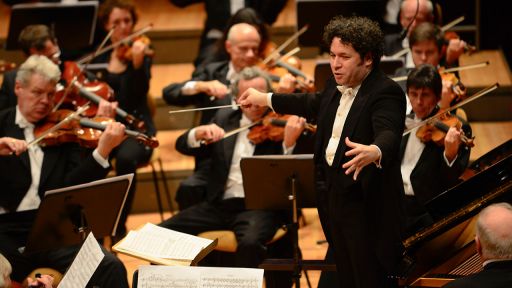 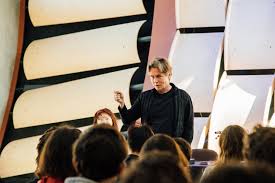 The New School’s College of Performing Arts has founded a learning and creative centre together with the Philip Glass Ensemble and its long-time member, Lisa Bielawa, around the work of Philip Glass.

The Philip Glass Institute will allow students, faculty, and the public to immerse themselves in his work and that of other artists in his circle. Bielawa will become the inaugural Composer-in-Residence.

The institute will open with a concert by the Philip Glass Ensemble and a panel discussion with Glass, Bielawa, and Dean Richard Kessler on January 6, 2019 at 4:30 pm, at The New School’s Tishman Auditorium. There will also be a screening of an excerpt from Bielawa’s made-for-TV opera, Vireo, which will be workshopped for live performance at the Institute in spring 2020. 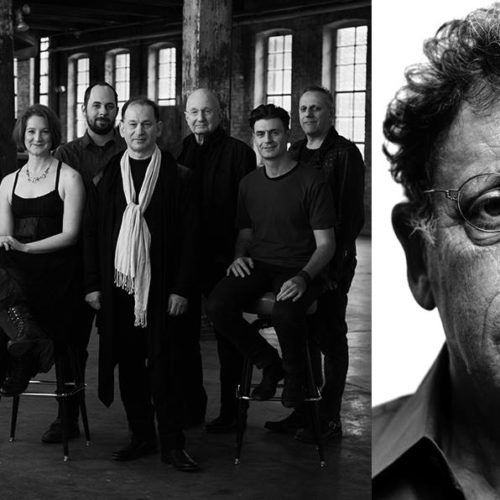 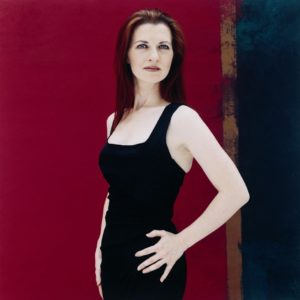 Let’s hope the rioters give her a silent night. 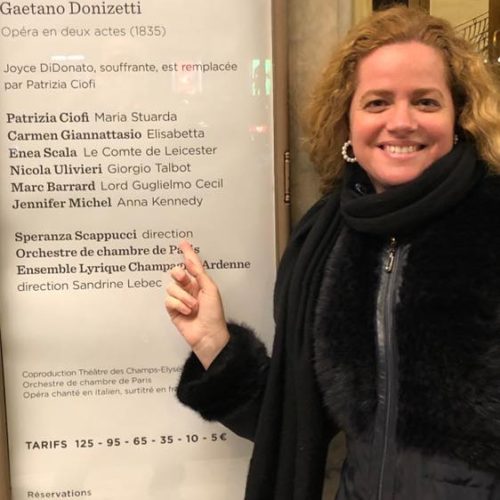 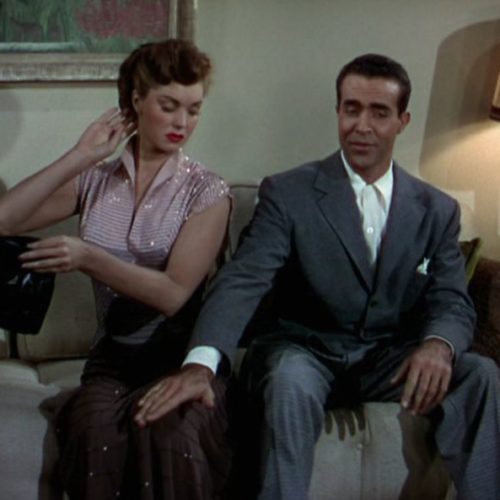 From a revealing 70th birthday interview with the gently persistent Fiona Maddocks:

‘I am not an obsessive performer. My absolute maximum number of concerts is 55 a year. That’s tiny compared to most, who play at least 100, even as many as 140. That’s madness for me. I couldn’t handle it. I remember Elena Bashkirova, Daniel Barenboim’s wife, saying that for Daniel, a day without a concert is punishment. For me, a day without a concert means I can breathe freely.’

The clock on the table has moved past the allotted hour. We speed up. Can she enjoy concerts?

‘Yes, absolutely. And I can listen to music too, without feeling under pressure that I ought to be working.’ 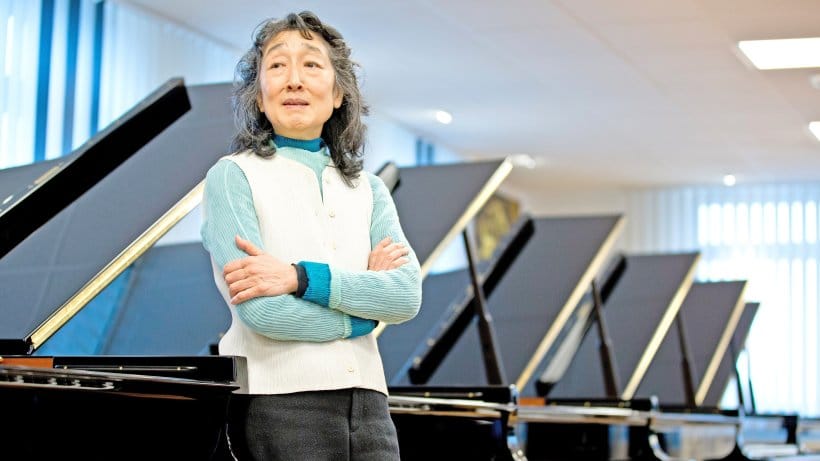 Statement by the music director of the Opera di Roma:

It is an honor for me to be able to embrace this new role at the Teatro dell’Opera in my nation’s capital. Upon General Manger Carlo Fuortes’ invitation two years ago, I set out on a journey with the musicians and all those who work in the Theatre, which has given us great satisfaction. Together we brought two works to life, Tristan und Isolde and La Damnation de Faust which won the Abbiati Prize; and, we have just inaugurated this season with a new Rigoletto. I am particularly happy to be able to intensify my work here and link myself to a theatre that has recently distinguished itself for the outstanding quality of its projects and the work of all the people involved in realizing them. 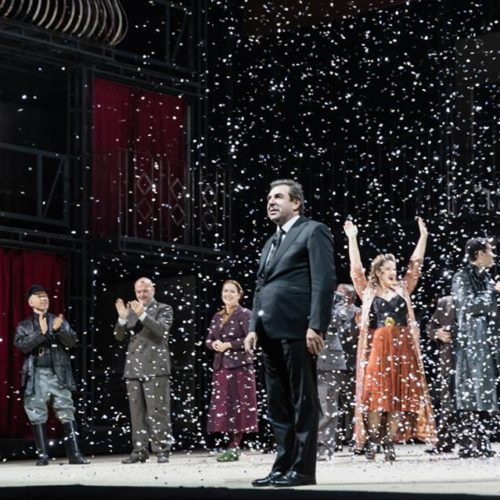 And so it goes.

We are hearing from two close sources that Esa-Pekka Salonen will be announced later today as music director of the San Francisco Symphony, successor to Michael Tilson Thomas.

Salonen conducted the SFSO in 2015 in performances of his composition, NYX and, before that, in 2011. Since leaving the Los Angeles Phil to Gustavo Dudamel, he has developed relationships with the New York Phil, Chicago, Philadelphia and Houston. 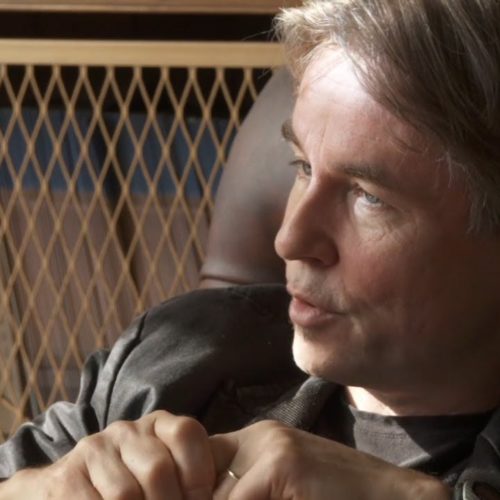 UPDATE: So, Salonen and San Francisco – what’s in it for them?

Dalia Stasevska, from Finland, has been chosen to conduct the Royal Stockholm Philharmonic Orchestra at this year’s Nobel prize ceremony, on 10 December.

We think she might be the first woman to lead the show.

Or maybe just the first Finn? 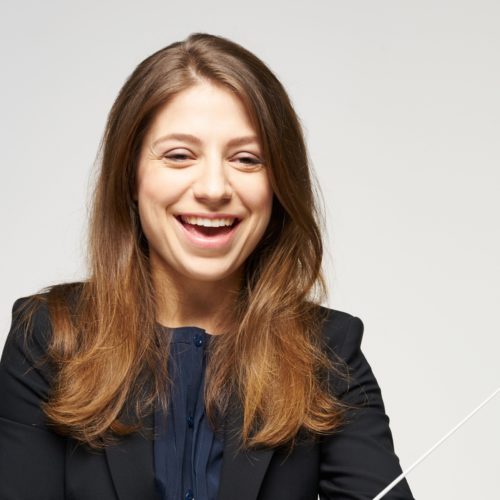 UPDATE: We’re hearing that Marie Rosenmir may have conducted the Nobel before.

From a list of 7 things young musicians need to know:

I left the Royal Academy at 19 not knowing anything about the practicalities of life. I was 27 before I discovered that *I* was supposed to pay National Insurance, not the employer! Some poor woman came round one night to send me to jail or fine me thousands of pounds. She took pity on me when she realised: “Oh my God – this man really is that stupid.”

It is possible to have absolutely no practical knowledge of what goes on the world. A lot of musicians leave college without knowing very, very important things. 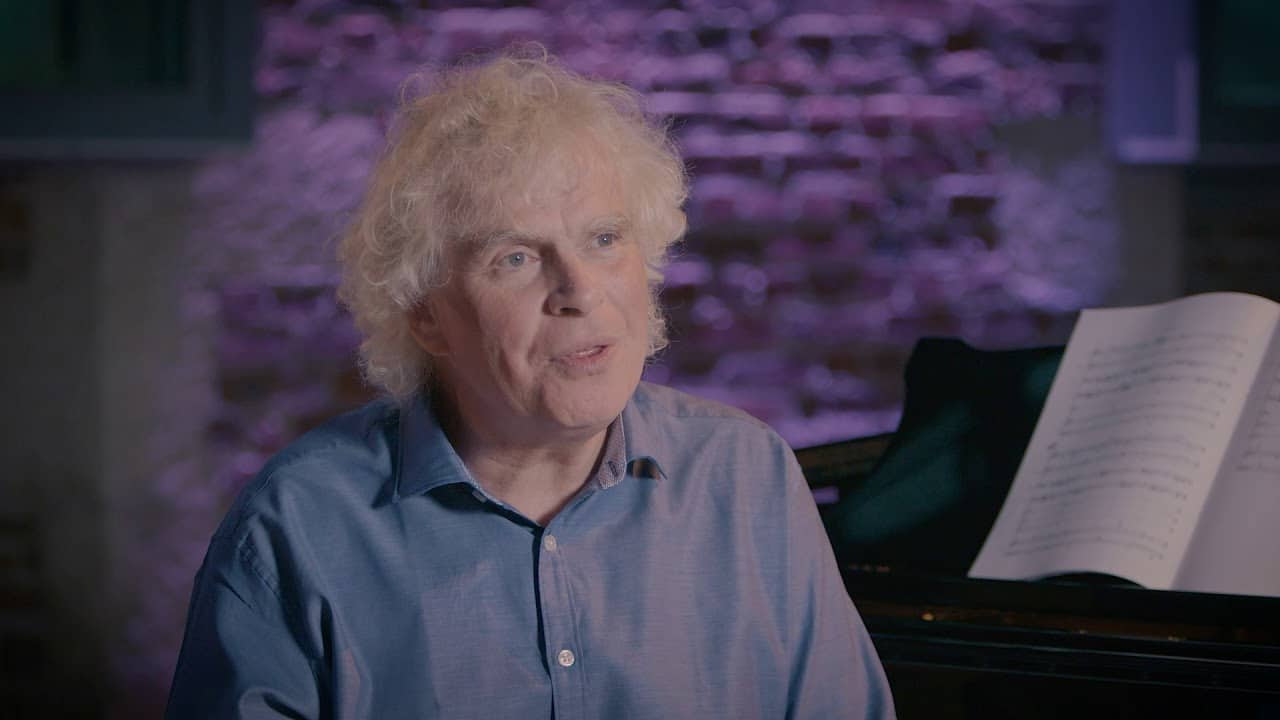 Kasper Holten has announced his strategy for the Royal Theatre in Copenhagen.

He maintains that the annual audience has dropped by 100,000 over the past decade. 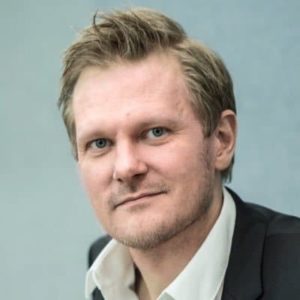