Dmitri Hvorostovsky, it has been a year

The Russian government has renamed the Academy of Music and Theatre in Krasnoyarsk after the city’s most successful son. It will be known from today as the Siberian State Institute of Arts named after Dmitri Hvorostovsky.

The great baritone died in London of brain cancer on November 22, 2017. 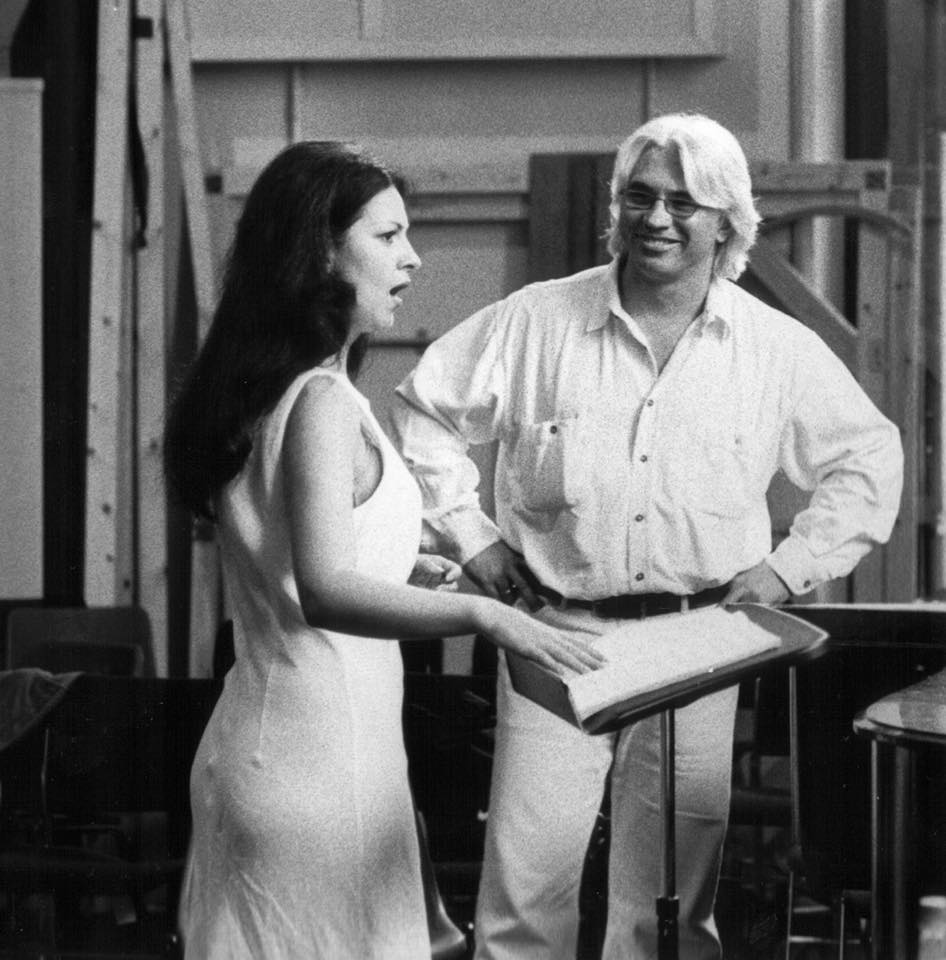 He will not be forgotten.