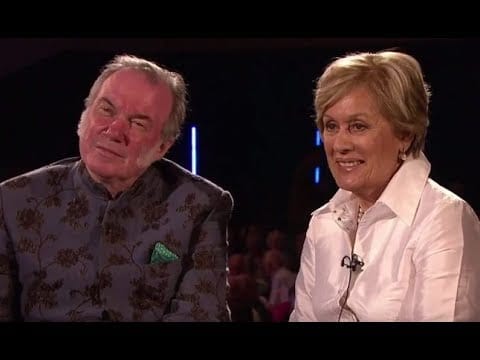 An opera season of human rights

David Pountney is nailing his colours to the mast at Welsh National Opera.

‘This Freedom season brings together a group of works all of which touch on this intensely political subject, but as works of art, not political manifestos. It establishes that an art form often wrongly thought of as an establishment playground nonetheless has a lot to say about political and social suffering,’ says David Pountney, WNO Artistic Director.

« It’s started again: A violinist is kicked off a US plane