Jonas Kaufmann gets fitted for his Met company tie

The tenor is due to make his first appearance at the Met next week for more than four years, singing Dick in Puccini’s Fanciulla del West.

But there’s a problem.

Seats are still available for all four performances. Anywhere else, they would have been long sold out.

So the Met has put its publicity machine to work. Here’s Jonas trying on the costume. 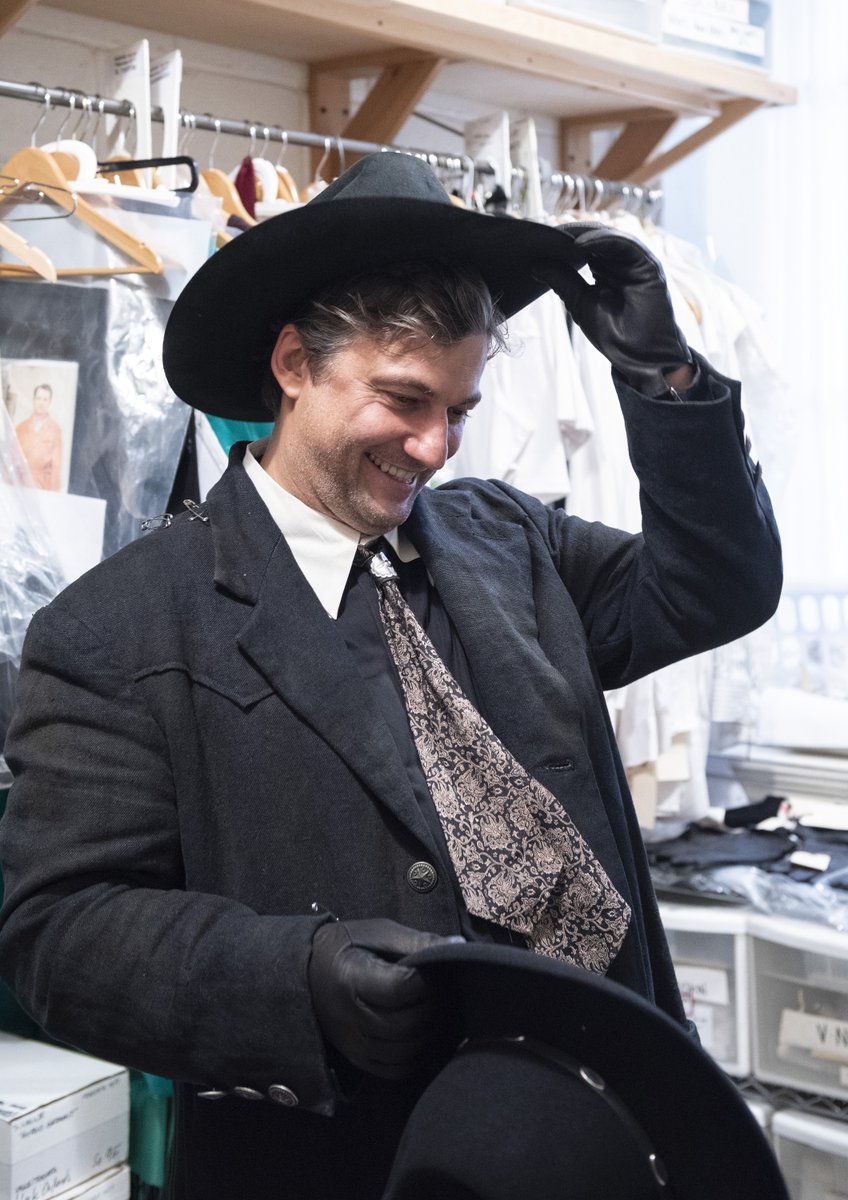 Which shows, at least, the he has arrived in New York.