Death of a Decca baritone, 85

The Greek baritone Vasilis Giannoulakos died on Sunday in Athens.

Winner of Decca’s 1961 International Song Competition in Vienna, he was engaged by opera houses across Germany and was a favourite in the 1970s at the Vienna State Opera.

In the US, he appeared at San Francisco Opera and Philadelphia. 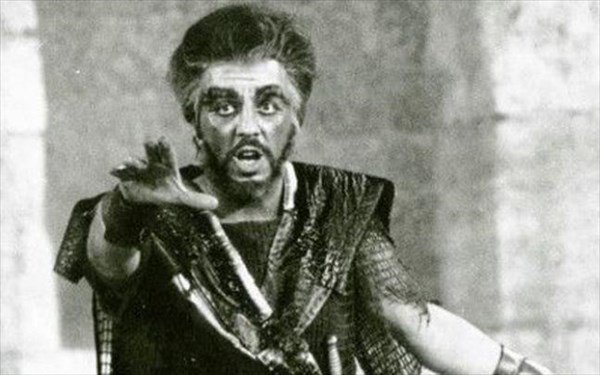