The next music director must be male

From a recruitment ad by the Symphony of the Americas on long-behind-the-times MusicalAmerica:

The Music Director position reports directly to the Board of Directors and is responsible for the furthering of the orchestra’s artistic potential and mission of supporting and developing community relationships as well as its international guest artist series, its summer music festival, its Serenades@Sunset series, and its varied educational programs. In furthering these goals, he is responsible for the musical programming, repertoire, and artistic production. He has the authority for the selection of musicians. The music director is expected to work directly with the Executive Director, the Board of Directors and staff in carrying out these responsibilities. He is also expected to be active in and attend all of the orchestra’s fundraising activities, as well as meet one-on-one with potential funders when appropriate. 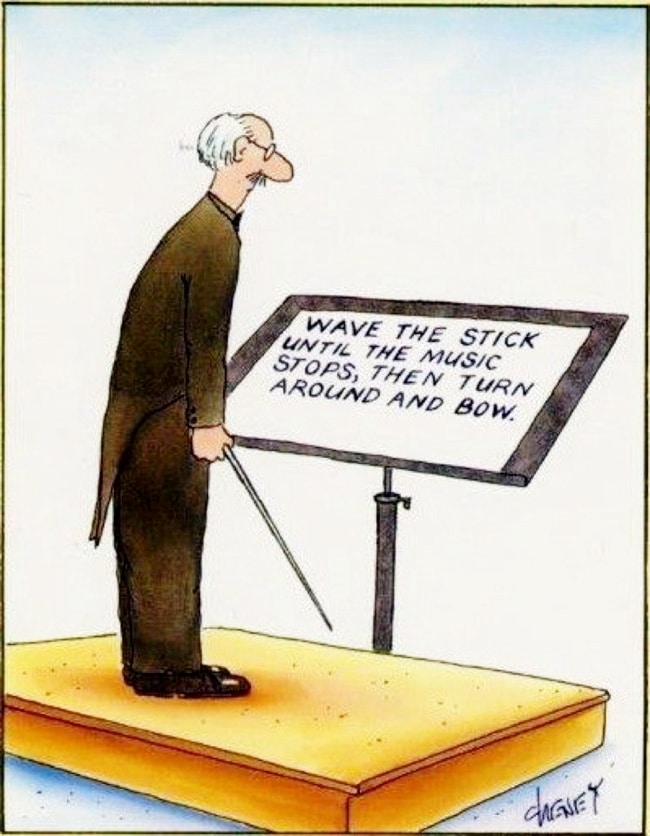