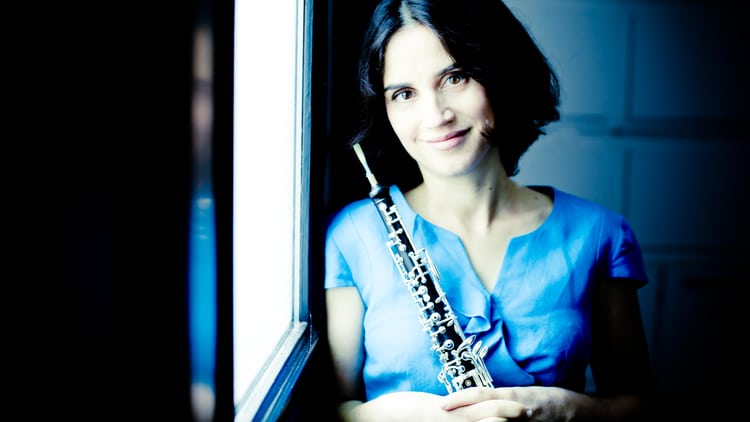 Katherine Needleman, principal oboe of the Baltimore Symphony, has filed a civil complaint against the orchestra claiming that it ‘failed to take meaningful action against repeated allegations of harassment and retaliation’ by the concertmaster, Jonathan Carney.

In an interview with The Washington Post, principal oboe player Katherine Needleman said that Jonathan Carney, the orchestra’s concertmaster, approached her for sex when the orchestra was on tour in 2005 and, since she rejected him, has engaged in a consistent pattern of retaliation: ‘daily hostility and efforts to undermine [my] work and authority,’  she said, ‘combined with physical intimidation and threats.’ According to the complaint, Needleman reported the harassment to the orchestra several times, starting immediately after the 2005 incident. This March, the orchestra engaged an independent law firm to conduct an investigation, which concluded this month.

‘The report indicated that there has not been a hostile work environment,’ said Peter T. Kjome, the orchestra’s president and chief executive….