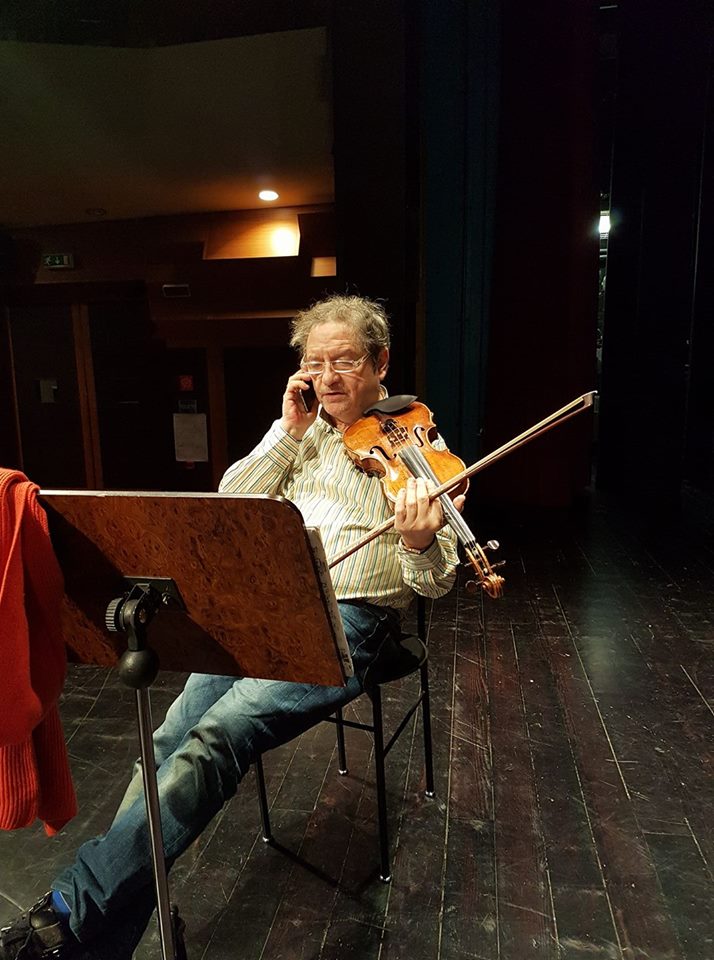 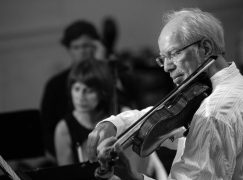 When your audience is on lock-down »