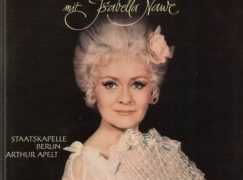 The death has been reported of  Isabella Nawe, star of the  Deutsche Staatsoper Berlin from 1970 to the mid-1990s. 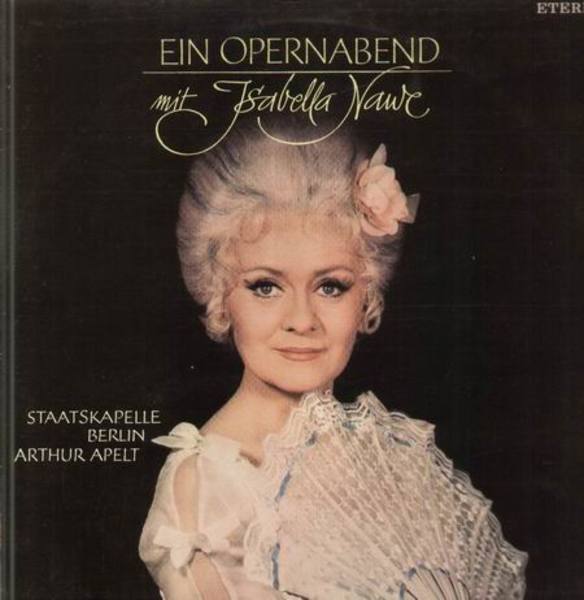 Born in Czestochowa, she was snapped up by Berlin after a 1967 debut as Gilda in Lodz.

Away frm Berlin she sang in Brussels, San Francisco, Paris, Lisbon, Munich and Vienna (1974 Gilda at the Staatsoper).

‘Hip-hop is an important field of study, but proving its value can be tricky’ »