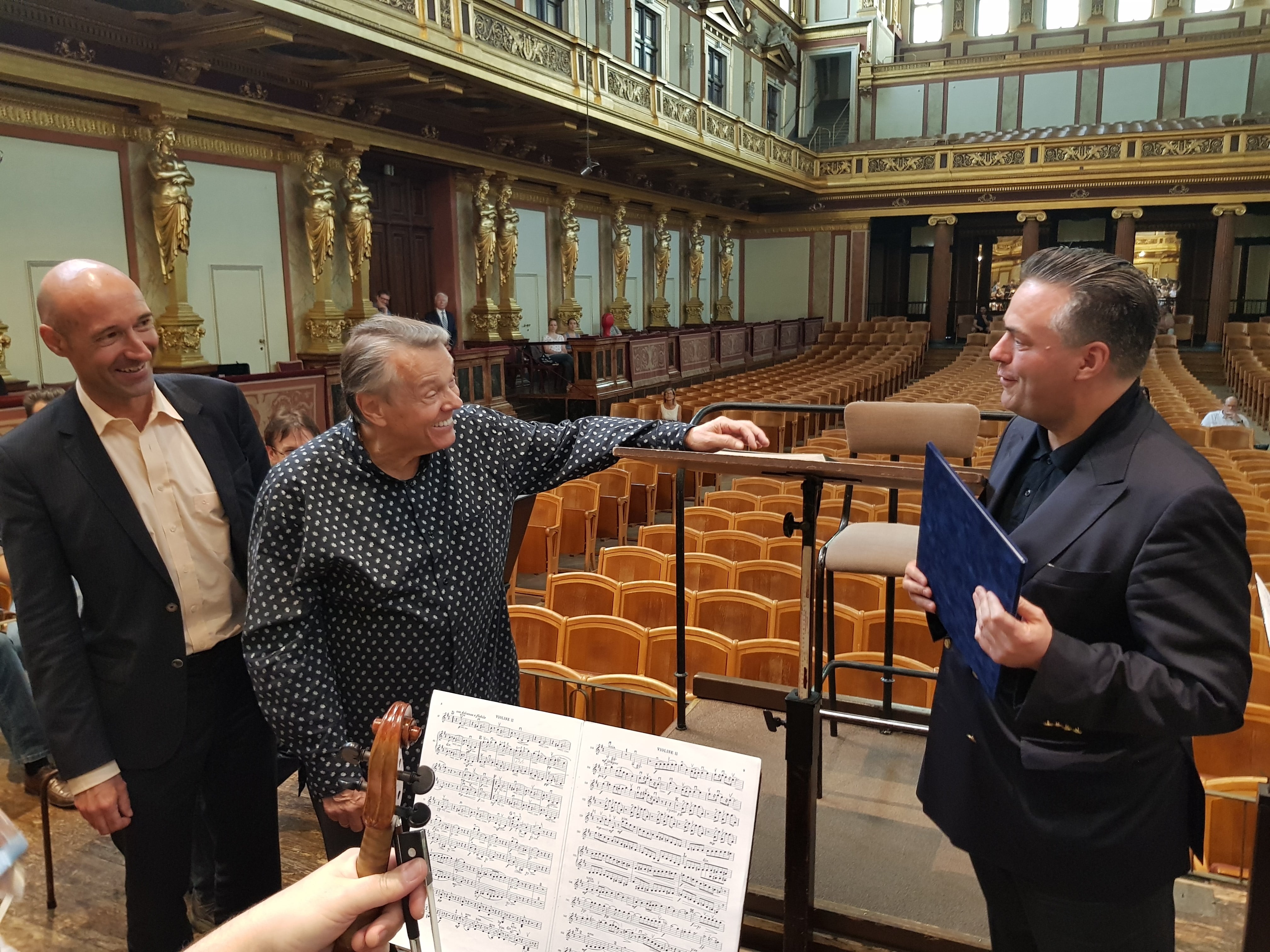 Vienna – Maestro Mariss Jansons has been awarded Honorary Membership in the Vienna Philharmonic. The orchestra’s chairman, Daniel Froschauer, presented the award on Tuesday, June 5, during rehearsals for upcoming concerts in the Musikverein. “It has been my honor to conduct this orchestra many times. These encounters always provide me with a feeling of musical happiness and an unforgettable experience. I am very pleased to receive this honorary membership”, said Jansons. 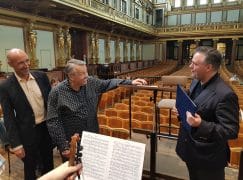 « Sicklist: Florez is down. Will he make the World Cup?