If you could only have one, would it be Elgar or Vaughan Williams?

If I had to choose Elgar or VW for a desert island, I know which it would be. Elgar these days seems over-familiar, where Vaughan Williams loses none of his capacity to surprise.

You would not automatically guess that from … 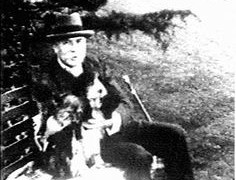 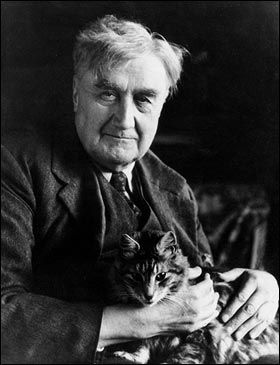 UPDATE: Responses on social media are running 2-1 in VW’s favour. Can Elgar score in extra time?