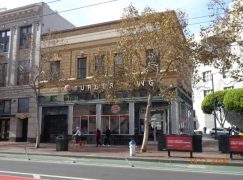 Weaponising classical music against the underclasses