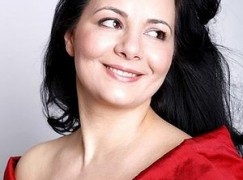 Platea magazine reports that Lianna Haroutounian has vanished from the title role in Aida at the Teatro Real.

She’s not the only one to go missing.

The baritone Ambrogio Maestri has seen his name dropped from this week’s cast.

And the tenor Alfred Kim was not posted on the website, though he is, apparently, singing.

Alfred Kim? There could be another cause. 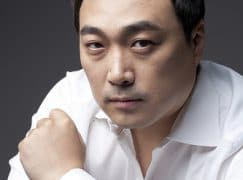 UPDATE: They have just put Kim’s name on the website…. after reading Slipped Disc, we expect.