The Liege Royal Philharmonic Orchestra in Belgium has named Gergely Madaras, 34, to succeed Christian Arming next year as music director.

Something will have to give. 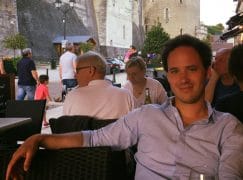 A spokesman for Dublin Airport has sent us this statement in response to Morgan Goff’s experience with one of their security staff:

Mr Goff would have been told by security screening staff, who filled out a damage report form in relation to the item, that to make a complaint he needed to contact our customer service department with the full details of the incident in question. This is standard procedure and we would have provided the contact details for our customer service department to Mr Goff at that time. 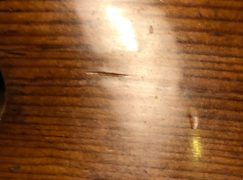 Dr Clemens Trautmann, President Deutsche Grammophon, said: ‘We are fascinated by Agnes’s compositional autonomy and the precision with which she creates and produces her vocal and instrumental soundscapes. With every song and instrumental piece, she opens up small universes, thus reaching a broad audience with sophisticated works. With Agnes we share confidence in the long-term success of artistic excellence and credibility, as well as the intention to inspire many more fans around the world.’

Obel, 37, lives in Berlin with the video director Alex Brüel Flagstad. She has written theme songs for US, UK, German and Australian TV series. 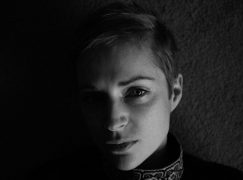 Swallowing last-minute reservations about the conductor’s participation in Putin’s wars, the city council today confirmed the renewal of Gergiev’s contact with the Munich Philharmonic to 2025. 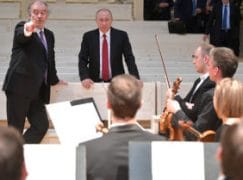 The expat Finn has received the BBVA Foundation’s Frontiers of Knowledge Award. It’s worth 400,000 Euros.

So who said there’s no money in composing?

UPDATE: The jury consisted of:

Rolando Villazon has pulled out of Vienna’s Eugene Onegin ‘for health reasons’.

He seems to spend more time directing these days than singing.

His role will be taken over by the Czech tenor  Pavel Černoch. 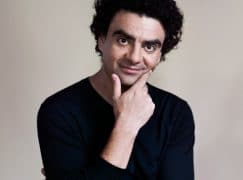 Ella Milch-Sheriff has written an opera about an affair between two philosophers, Hannah Arendt and Martin Heidegger. The work opened in Regensburg and I will have more to say about it before long.

Last night’s performance was the fourth in a run of 12. It was taken over at short notice by the company’s junior conductor Levente Török.

He knew that the singers had last performed this work three weeks ago but there was no time for an extra rehearsal. He had no more than a quick conversation here or there to suggest a few of his own ideas before entering the pit last night and doing the best he could.

For two hours and a quarter there was no hint of a doubt in any musician’s mind that this opera was in safe hands. So refreshing when that happens, and so rare.

Levente learned his trade from his father, head of Italian repertoire at Budapest Opera, and spent a brief spell as assistant to the chorus director at the Vienna Opera.

On the strength of this jump-in, I think he will go far. 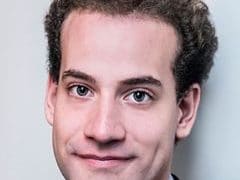 Misha Dichter is back at Carnegie Hall.

Once upon a time that would have been a routine concert announcement.

But Dichter, 72, hasn’t mounted a New York stage since 1999 when he was diagnosed with Dupuytren’s contracture, a condition that causes deformation in the hands.

He has undergone two rounds of surgery and much rehab.

But Dichter kept saying that to abandon playing the piano ‘would destroy me as a person.’ 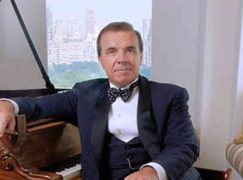