I changed trains from district line at Hammersmith (eastbound), & left my double bass transitional pernambuco bow (white hair) on the train at approximately 11.10 this morning. It is in a black case. HELP! 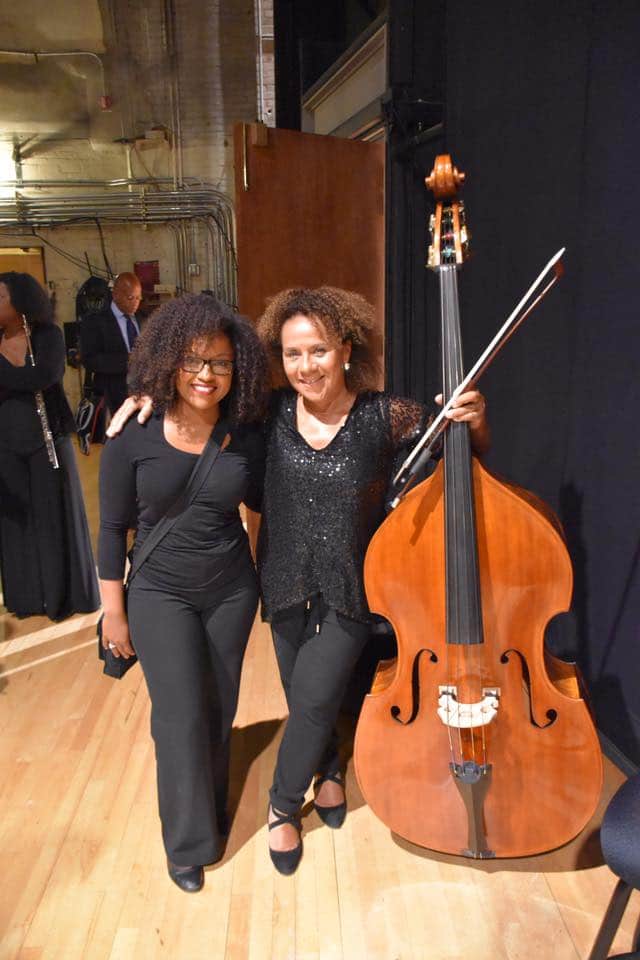 Contact Chi-chi or Slipped Disc if you have information.

UPDATE: They found it!