Was Anton Bruckner a Catholic?

This record label seems to think we need reminding that he was. 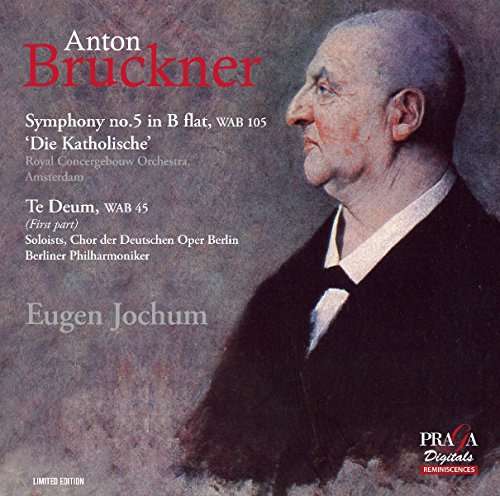 The fifth symphony has been variously referred to as the Tragic, the Church of Faith or the Pizzicato. Bruckner liked t call it the Fantastic.

This is the first time we have seen it called ‘the Catholic’.

And while we’re on the subject, is the Pope one?