We hear that the Los Angeles Philharmonic has offered its principal oboe position to Ramon Ortega, principal of Bayerischer Rundfunk in Munich for the past nine years.

If he accepts, he will be the first player from a European orchestra to take a principal oboe seat in a major US orch.

Ramon, 29, originally from Granada, has asked for time to decide.

No habla espanol or habla plenty? 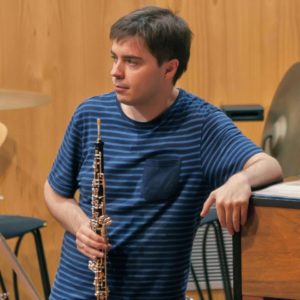