Hot in here? Not for pianists

It’s a hundred years ago come Friday, October 27 1917 to be precise, since Jascha Heifetz made his explosive US debut at Carnegie Hall. The violinist was 16 years old, fresh from St Petersburg, and phenomenally gifted. 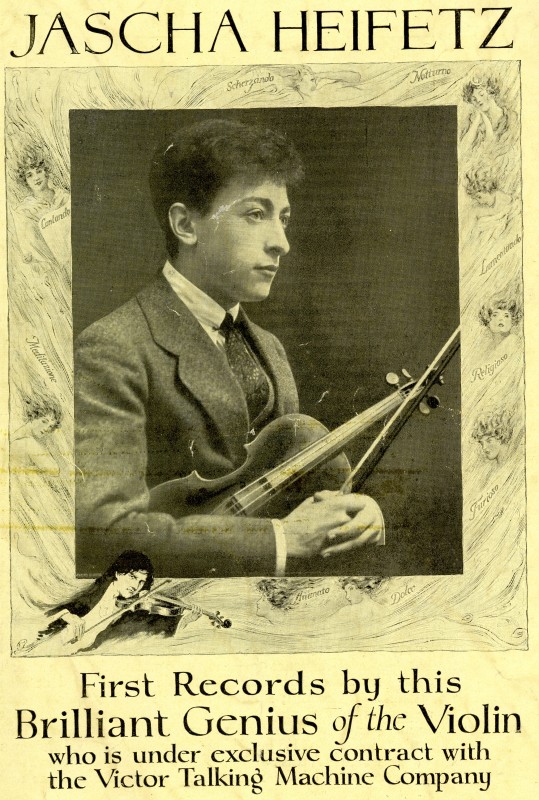 The hall was packed out on advance hype. Every musician in New York needed to hear this kid.

It was an unseasonally warm Saturday afternoon. Mischa Elman turned to his neighbour, the pianist Leopold Godowsky, before the debutant came on stage.

‘Not for pianists,’ said Godowsky. 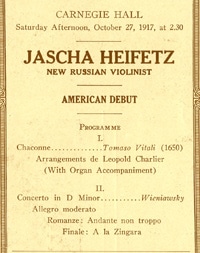