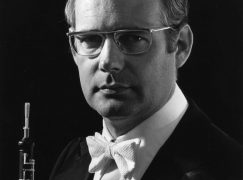 Rowland Winslow Floyd, founding oboist of the National Arts Centre Orchestra of Canada, died on October 13 at the age of 80, following a stroke.

He was one of the last living students of Marcel Tabuteau, principal oboist of the Philadelphia Orchestra, 1915 to 1954, and acknowledged founder of the American school of oboe playing.

Rowland studied first with Laila Storch, principal of the Houston Symphony and a former Tabuteau student and then with another Tabuteau alumnus, Marc Lifschey, before travelling to France to work with the master himself. Tabuteau died in 1966 while Rowland was still working with him.

Back in North America, Rowland played in San Francisco and Philaddlphia before joining the NAC in Ottawa on its foundation. He played there for 25 years under music directors Mario Bernardi, Ganriel Chmura, Trevor Pinnock and Pinchas Zukerman. 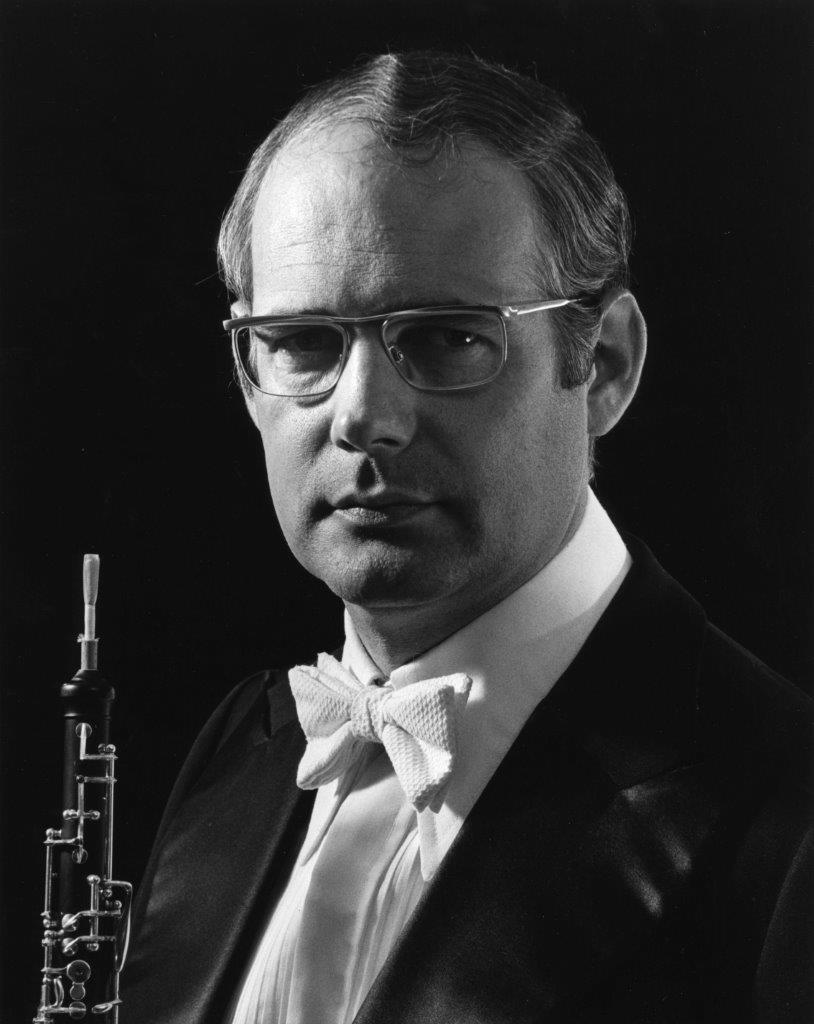 A celebration of his life will take place in Ottawa at a later date. The family respectfully requests that in lieu of gifts or flowers, please use the money you would have spent to treat yourself to something beautiful, spontaneous, maybe even a little extravagant – and do it in his honour.

Andre Rieu: My orchestra travels with its own cooks »