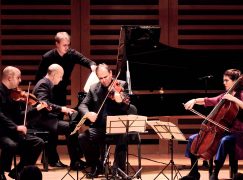 The London-based international ensemble has called time on its career. Next March it will play a farewell at the Wigmore Hall, 35 years after setting out. 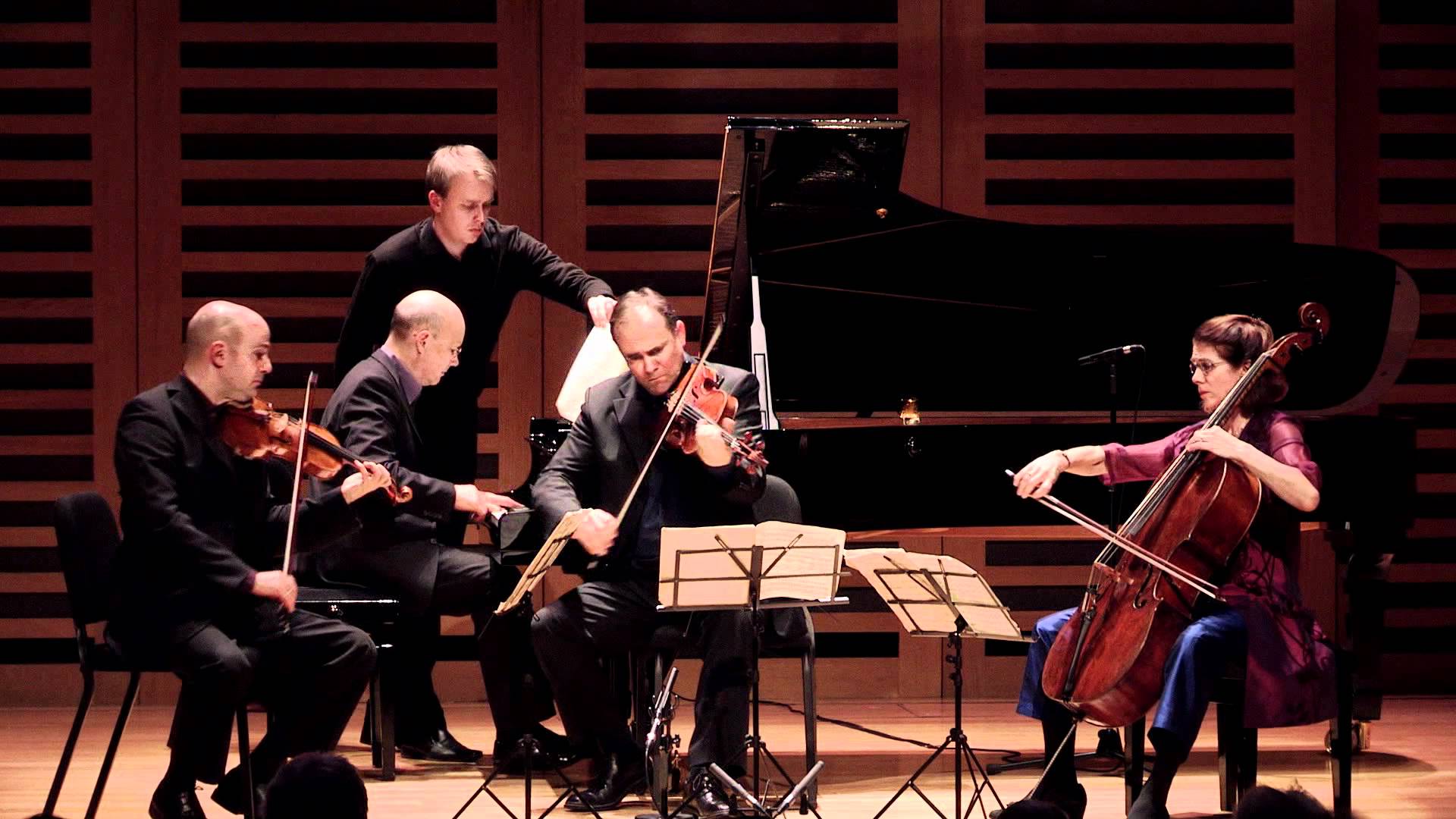 After a 35-year career as one of the world’s leading exponents of music for piano and strings, The Schubert Ensemble will celebrate its final season in 2017/18. The Ensemble will perform around fifty concerts in the UK and abroad before returning to its London home for a farewell concert at Wigmore Hall on 21 March 2018. Remarkably, three members of the group will have played together for all 35 years, while the Ensemble has been unchanged for the last 23 years.

Founded in January 1983 by pianist William Howard, The Schubert Ensemble’s career has included performances in over 40 countries, produced over 30 critically acclaimed recordings and countless performance broadcasts. Over the years, the Ensemble has attracted praise from journalists around the world, including The Los Angeles Times, the Financial Times, the Telegraph, the Guardian, the Sunday Times the Independent, BBC Music Magazine, Gramophone, the Strad, Fanfare USA, Classic FM, International Record Review, International Piano, Classical Music Magazine and many more. Particular career highlights include receiving the Royal Philharmonic Society’s Best Chamber Ensemble Award (1998), several highly acclaimed series at Wigmore Hall and Kings Place, and memorable tours to the USA, South America and the Far East. With over 80 commissions to its name, the group leaves behind a legacy of new music from the likes of John Tavener, Judith Weir, Sally Beamish, Jonathan Dove, Cheryl Frances-Hoad, Piers Hellawell, David Knotts, David Matthews, Pavel Novak, Anthony Powers, Howard Skempton and many more.

The Ensemble’s busy final season includes return visits to Romania and Luxembourg and two tours of the USA. The final two concerts of the Ensemble’s Quintessentials series will be held at Kings Place on 12 October and 9 November 2017, ahead of the farewell concert at Wigmore Hall on 21 March 2018. The ensemble’s final performance will take place on 30 June 2017.

Speaking about the Ensemble’s final season, founder William Howard comments: “We are thrilled to have such an exciting season ahead. It will be one of mixed emotions, as we visit some wonderful venues for the last time, say goodbye to many promoters who have become good friends to the Ensemble, and perform many of our favourite pieces for the final time together. But it was very much our intention that the Ensemble should finish in celebratory style and we look forward to enjoying our remaining concerts to the full and finishing on a high.”

« Will I ever get another chance to play Wagner in Berlin?