The Welsh baritone Karl Daymond collapsed just as he was about to speak in a heated debate over the future of the Drill Hall in his Chepstow, Monmouthshire. He died soon after, aged 52. 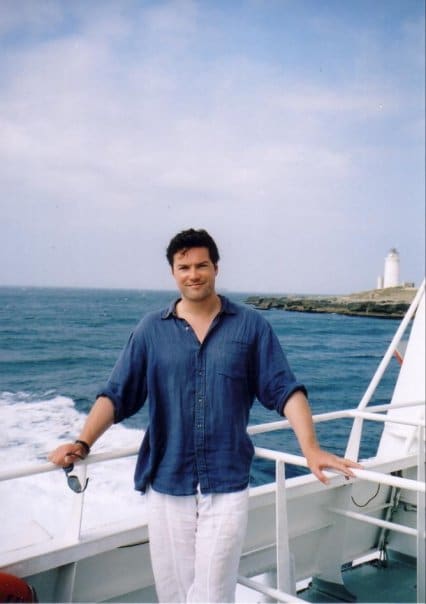