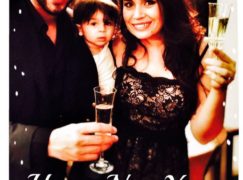 Why is Vienna being so nice to the Met?

The Met got into a panic when Kristine Opolais pulled out of its new David McVicar production of Tosca, opening on New Year’s Day.

So it begged Vienna for the loan of Yoncheva, because no other big soprano will do.

And Vienna graciously obliged ‘as an act of solidarity and collegiality to the Metropolitan Opera.’

Two questions: what’s in it for Vienna?

And would the Met have been as gracious and collegial if, say, Vienna asked for the releae of Netrebko? 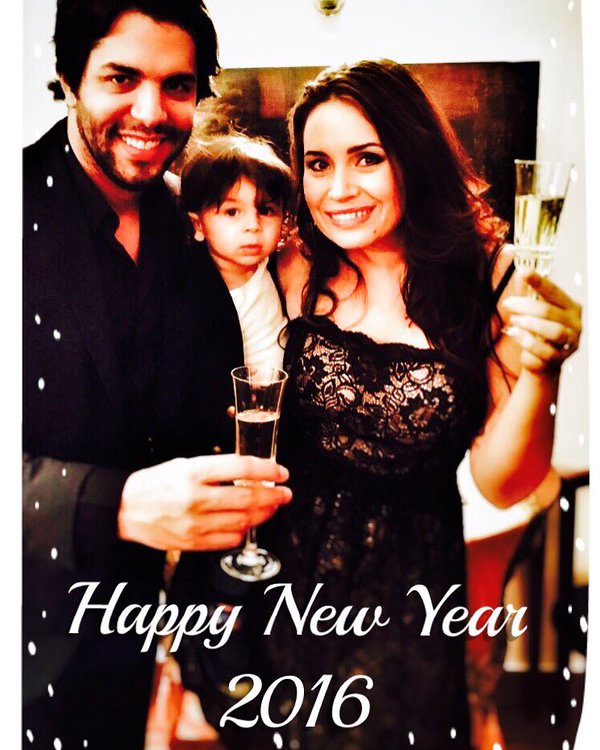 The management of the Wiener Staatsoper has released soprano Sonya
Yoncheva from her contract for three performances of Faust in
January/February 2018 as an act of solidarity and collegiality to the
Metropolitan Opera in order to enable her to take over the premiere and
long run of performances of Tosca in New York. The artist will instead
return to the Vienna State Opera as Tosca in the 2019/2020 season. Sonya
Yoncheva will be replaced by Anita Hartig as Marguerite on January 25th,
28th, and February 2nd, 2018. She in turn will be replaced by Olga
Bezsmertna as Micaëla in Carmen on January 23rd, 26th and 29th January.

« Too many US musicians, never enough orchestra jobs