Lovely story from the Brixton blog, in South London, about Anthony Garner, a retired gent who takes kids from tough neighbourhoods to the Royal Opera.

Read all about him here. 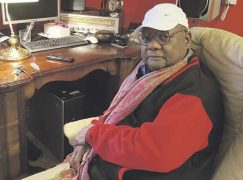