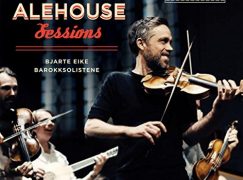 The guardians of public morality who operate the UK’s ‘Official Classical Artist Albums Chart’ have declared a release by Bjarte Eike and the Barokksolistene to be insufficiently refined for their exclusive weekly listing.

The group’s new release, The Alehouse Sessions, revives vigorously and on period instruments the mixture of music that was played in English pubs in Purcell’s time. 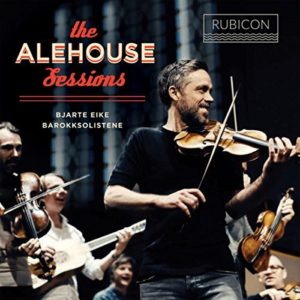 The Charts keepers say it’s ‘too folk influenced’. (So was Haydn.)

The Charts are presently topped by two albums of Ludovico Einaudi.