At the end of March, Carol Slater had her 1700 Gofriller stolen from the luggage rack of a Gatwick Express train. 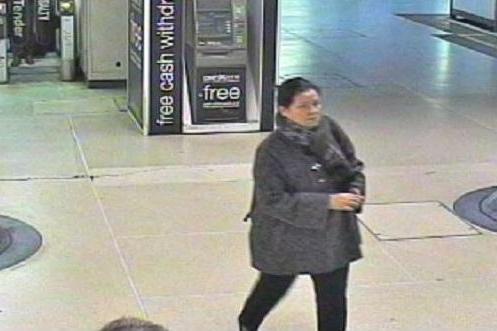 They recovered the violin from a house in Northwest London and today returned it, slightly damaged, to Carol.

She hopes to play it in a concert with her husband, violist Ian Jewel, at the Belsize Music Festival later this month. 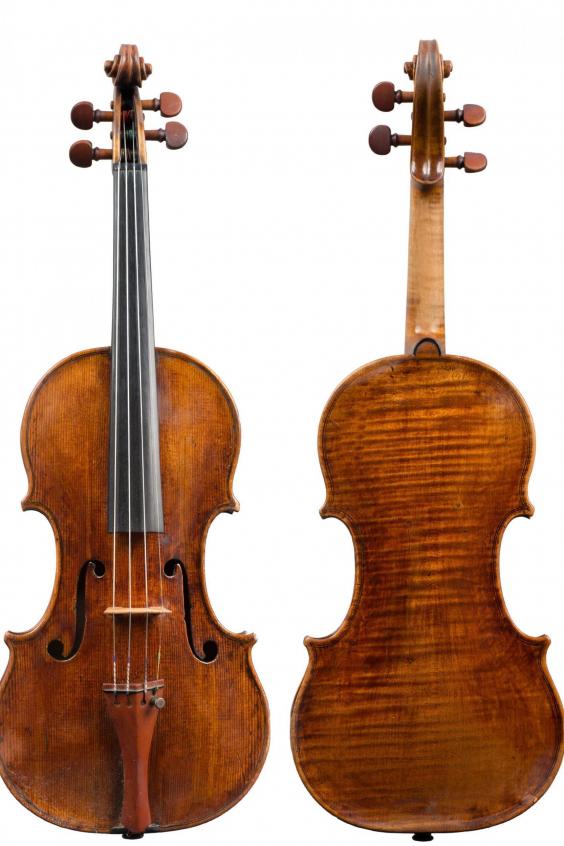