New horror: Cello is thrown off US flight as ‘security risk’

John Kaboff was thrown off an American Airlines flight from Washington to Chicago after his cello, sitting in the paid-for seat beside him, was declared to be a security risk.

Kaboff says, ‘I was mortified to have to be removed from a flight, like I just committed a crime.’ 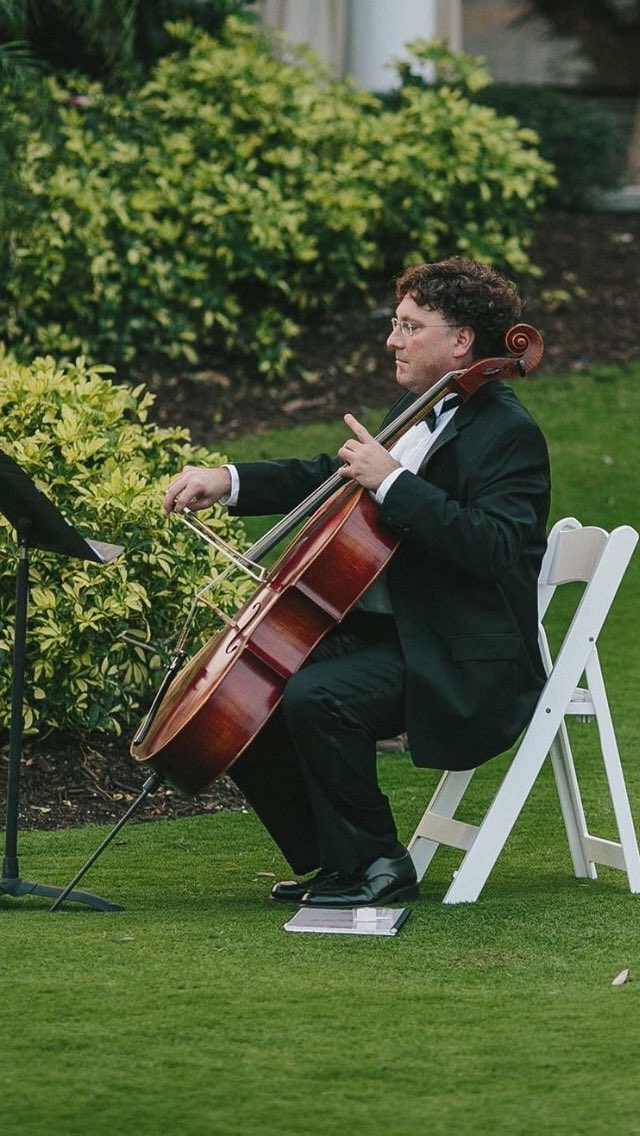 He has flown AA 40 times in three years with his cello and without incident.

It’s getting nasty out there.