Pentatone is pleased to announce a multiple-release collaboration with the Orchestre Philharmonique du Luxembourg, and their conductor, Gustavo Gimeno. The first two titles of the series, Bruckner (Symphony No. 1 and 4 Orchestral Pieces) and Shostakovich (Symphony No. 1 and other short pieces) will be released in May, with a third release later in 2017. Conceptually tying together the albums in the series is the idea of pairing major works with lesser-known music from the same composer, and at least six further projects are planned for the coming years. 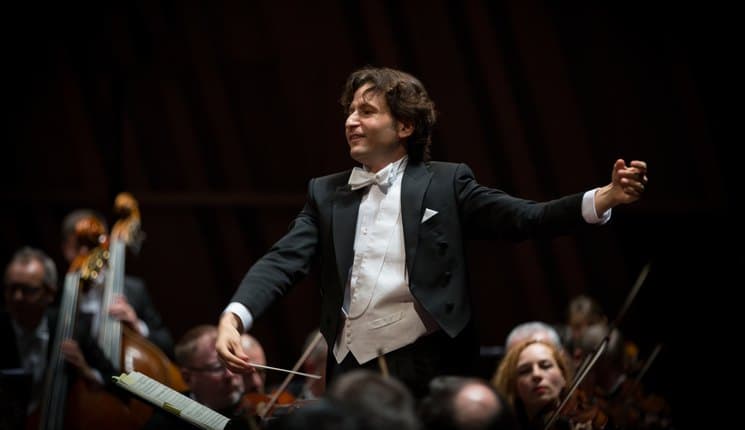