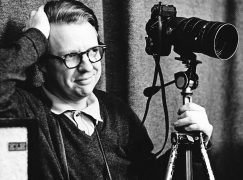 There will be no funeral for the great photographer, at his request. A celebration of his life will be announced soon.

Lebrecht Music&Arts have put out the following obituary: 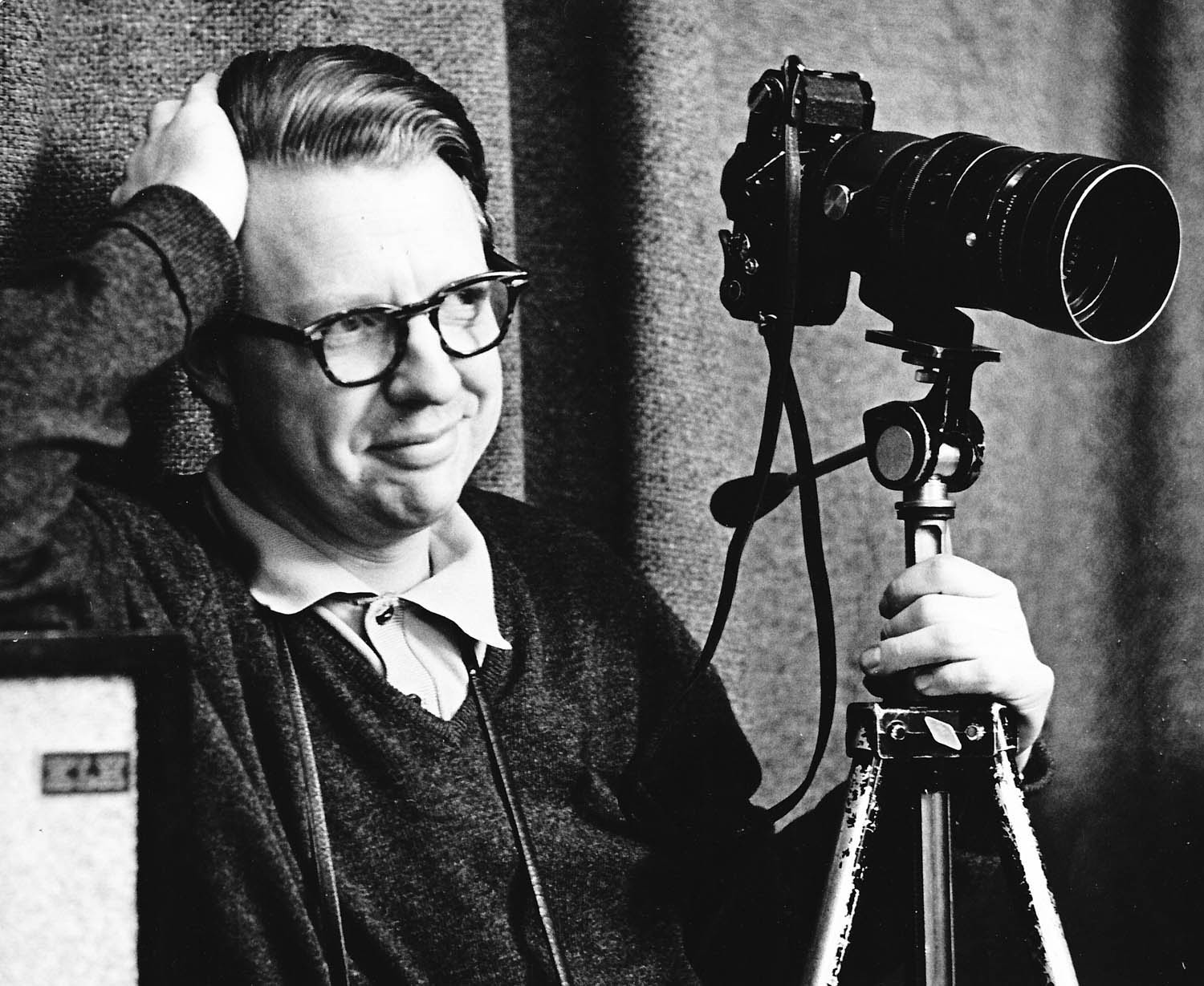 We are so sad to announce the death of Don Hunstein after a long illness. Lebrecht represented him for many years, and we were always impressed by his humility and gentle approach. Don Hunstein’s iconic photographs have become symbols of an era. In the history of music photography, Don’s work during his 30 years at Columbia records was unsurpassed in its scope and breadth. Through his subtle humour and quiet nature, he was able to record many great moments in rock, jazz and classical music history – the young Bob Dylan starting out on his meteoric career and the famous cover for The Freewheelin’ Bob Dylan, Miles Davis recording Kind of Blue, Johnny Cash performing and at home on his ranch, Willie Nelson, Thelonious Monk at the piano, Billy Joel, Simon and Garfunkel in 1966, Billie Holiday recording in the studio in 1957, Johnny Mathis in 1960, Muhammad Ali recording his I am the Greatest album, to name a few. On the classical side his subjects included Glenn Gould at the piano, Rudolf Serkin, André Previn, Midori, Pablo Casals, Isaac Stern, Leonard Bernstein, the young Yo-Yo Ma, Yehudi Menuhin, Lotte Lenya in the 1950s, Aaron Copland, Philip Glass, Bruno Walter conducting, and Dmitri Shostakovich. His photographs documented a rare era when musicians spent time on their art, rather than their publicity.

On one of Don’s visits to England, he agreed to be interviewed by Norman Lebrecht at our annual summer party. It was a beautiful summer’s evening and we still remember Don’s soft voice describing the performers and musicians he had worked with and how he approached his craft. It is still a very good memory for all of us who were there.

Don Hunstein grew up in St. Louis, MO and attended Washington University, graduating in 1950 with a degree in English. After college he enlisted in the US Air Force and was stationed in Fairford, England, and assigned a desk job. It was this assignment that allowed him to travel around Europe. He began photographing casually, taking pictures to send home to his family, and then with the help of a Leica M3, and inspired by a book of Henri Cartier Bresson’s work, his hobby began to take him on a lifelong path. After a year in Fairford, Don was transferred to a base outside of London. There he joined a local camera club and took evening classes at London’s Central School of Art and Design, becoming influenced by the artists and designers he met there.

He returned to the States in 1954, ending up in New York City, where he eventually landed an apprenticeship in a commercial photography studio. There he honed his photography skills by mastering large format cameras and lighting. At the time, photography was, as Don put it, “not a glamorous profession,” but he didn’t have a pull in any other vocational direction and it satisfied his creative side. As chance connections were made, he soon met and became mentored by Deborah Ishlon, who worked in the publicity department at Columbia Records. She offered him a job helping her run the photo library there and supplying prints to the press. As he began to take his own photos for the company, they recognized his talent, and he gradually worked his way into the position of Director of Photography for CBS Records.

Don’s most notable role was as chief staff photographer for Columbia Records during the heyday of rock and roll, jazz and classical music. Fortunately for Don, this was a time when the company was under the direction of Goddard Lieberson, who thought it important to document in photographs the cultural history of the music of their time. He had the opportunity to do far more than album covers and publicity shots, covering recording sessions and even visiting performers on their home turf. Don had the ability to listen with his camera. Instinctively he understood that to capture artists at their best moments, patience, trust and humility were needed. This ability to set both newcomers and experienced stars at ease in his presence is evident in his photographs.

We send our condolences to his family.