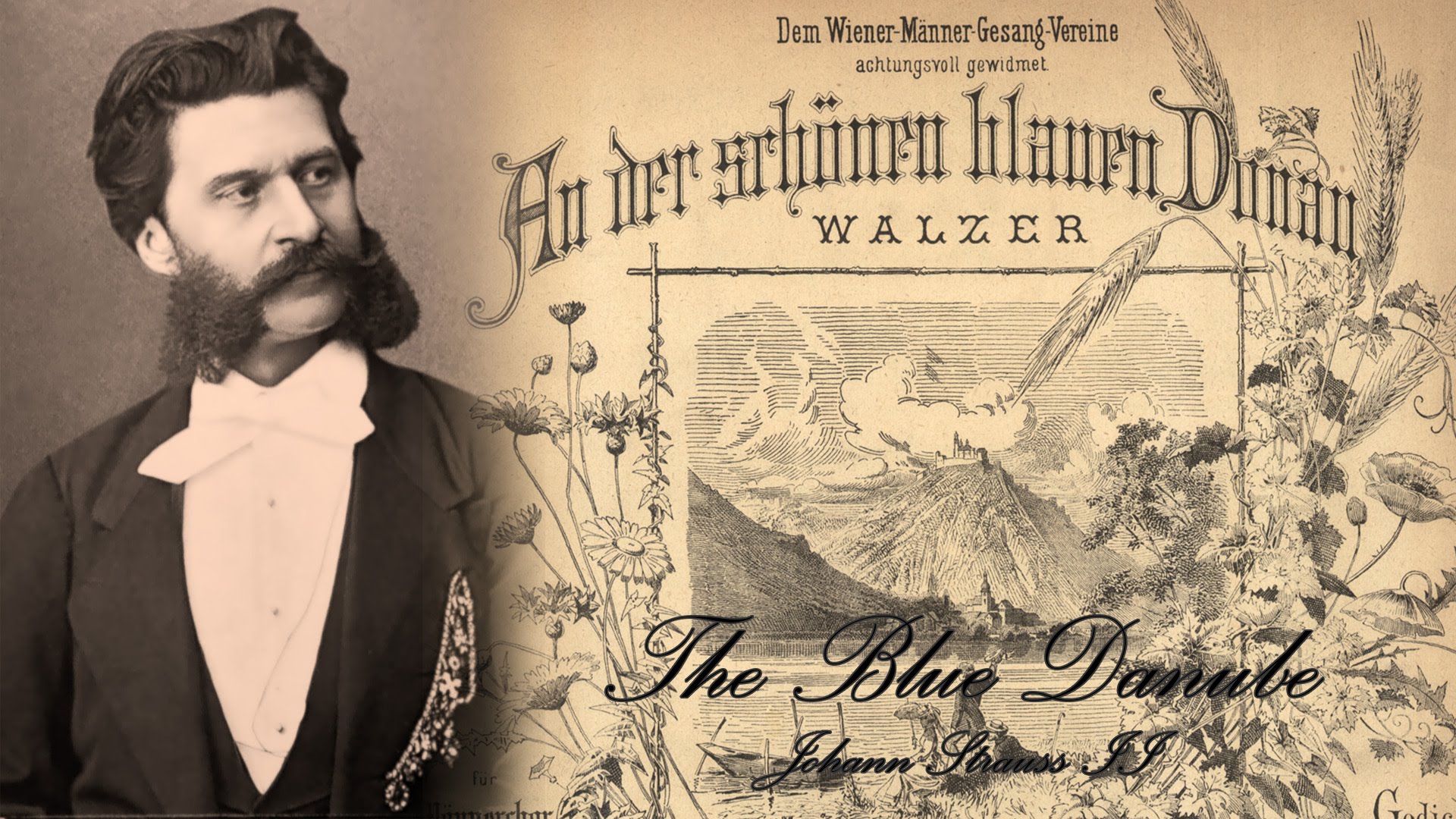 Vienna remembers Jewish roots of its most famous tune

The performance was not within the fashionable Ring but in the Leopoldstadt, the second district, heavily populated by Jewish immigrants and known as Matzah Island. Johann Strauss himself had a Jewish great-grandfather.

The waltz was premiered by the Wiener Männergesangsverein in the premises of a swimming pool, the Dianabad, that doubled at nights as a concert hall.

At an anniversary ceremony on the site of the former pool, the mayor of Leopoldstadt, Uschi Lichtenegger, spoke of the Jewish roots of the Strauss family and the efforts the Nazis made to cover them up.

The dullest Met season in years? »