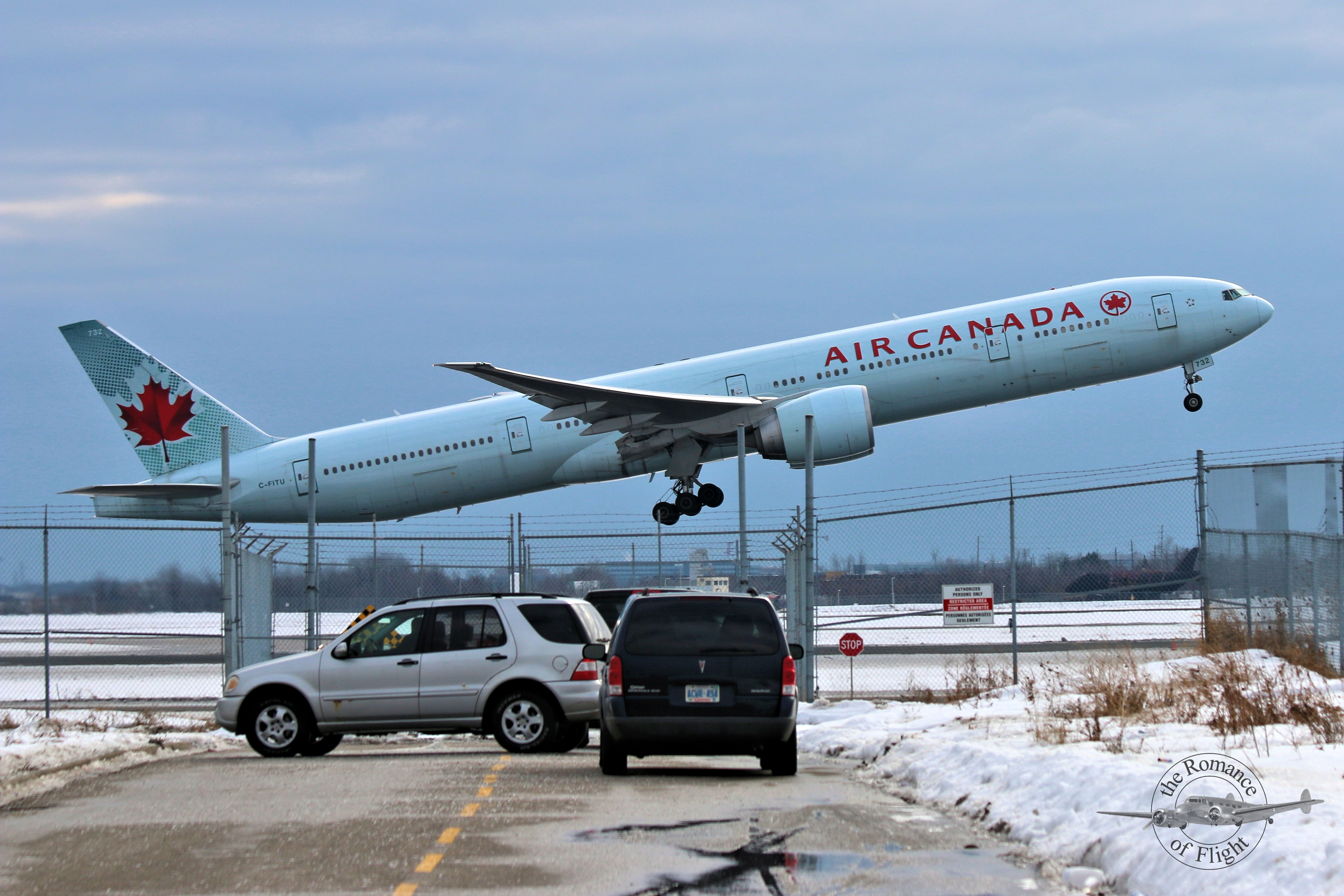 The Kremerata Baltica were due to fly yesterday from New York (Newark) to Toronto. Extra seats had been booked for four cellos, and confirmed by email.

At the check-in desk, Air Canada announced that is was ‘policy’ not to carry more than one cello per flight. Prior to check-in, all four cellos had been officially confirmed by Air Canada representatives, and confirmation emails for all of them were presented at the airport.

Unable to take their instruments, the four cellists had to wait for hours for other flights to Toronto. In the end, they took three different flights and just made in on stage in time.

Lesson to orchestras: Don’t fly Air Canada until they clarify their attitude. 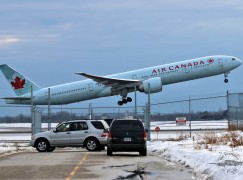 « Only the four best singers in the world

Editorial: When the booing has to stop »