Kalsruhe has finally decided to honour one of its unsung heroes – the conductor Hermann Levi, who conducted the premiere of Parsifal for Richard Wagner at Bayreuth.

Levi was obliged to endure torrents of antisemitic abuse from all members of the Wagner family.

His name will appear on the square in front of the Karlsruhe opera house, which is presently staging Avner Dorman’s opera on the Wagner family, Wahnfried. 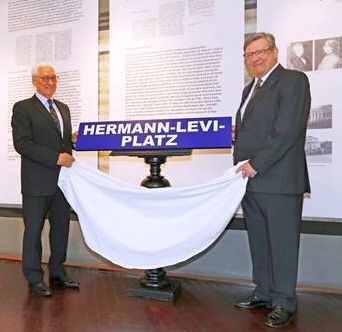