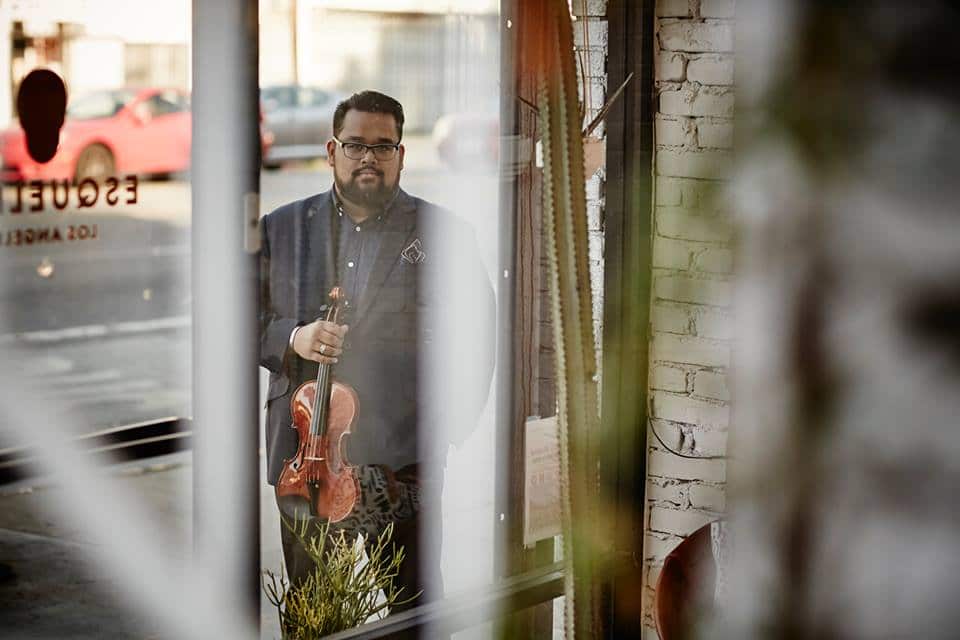 He has formed Street Symphony, a group of professional musicians who bring music to the socially deprived.

Vijay says: ‘I began to understand that there was a revolving door between being incarcerated in the Los Angeles County jails and being homeless in Skid Row because our de facto treatment of mental illness in the United States is incarceration. Our Los Angeles County jails are the largest county jail system on the planet, but they also serve as our largest mental health facilities.

‘“I actually think we play better in the context of Street Symphony. And it’s not only because of the fear of walking into an unfamiliar place, but it’s also because this audience is not judging us. That is such a powerful thing for us, as classical musicians, to feel.’

What you’ll lose when the NEA is scrapped »