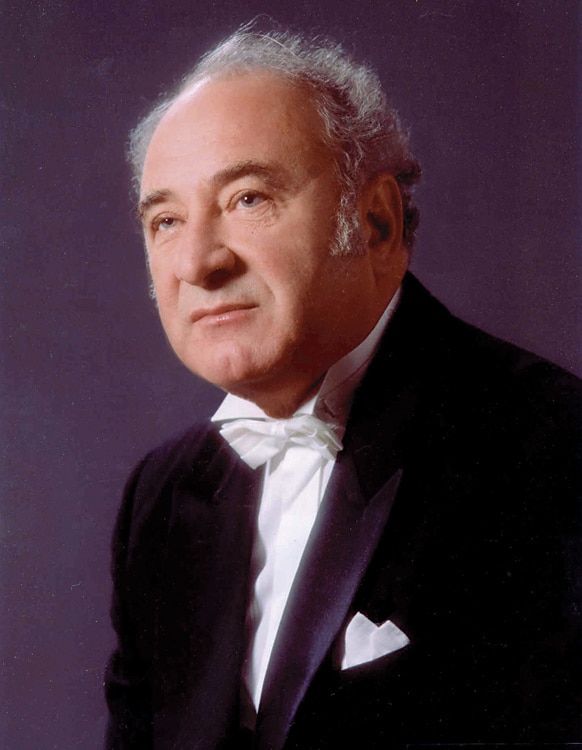 Death of a budget-label maestro

The death has been announced of the distinguished Slovenian conductor Anton Nanut, widely known for his 160 recordings from Ljubljana on a range of western budget labels, many of them highly prized by connoisseurs.

Nanut, who was 84, was chief conductor of the Slovenian Radio Symphony Orchestra from 1981 to 1998.

He toured the orchestra across Europe, to Russia and to the United States, where they had a successful debut in Carnegie Hall. 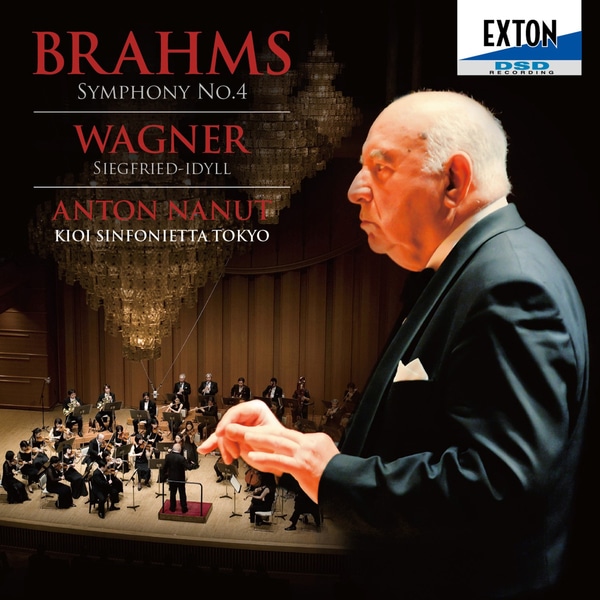