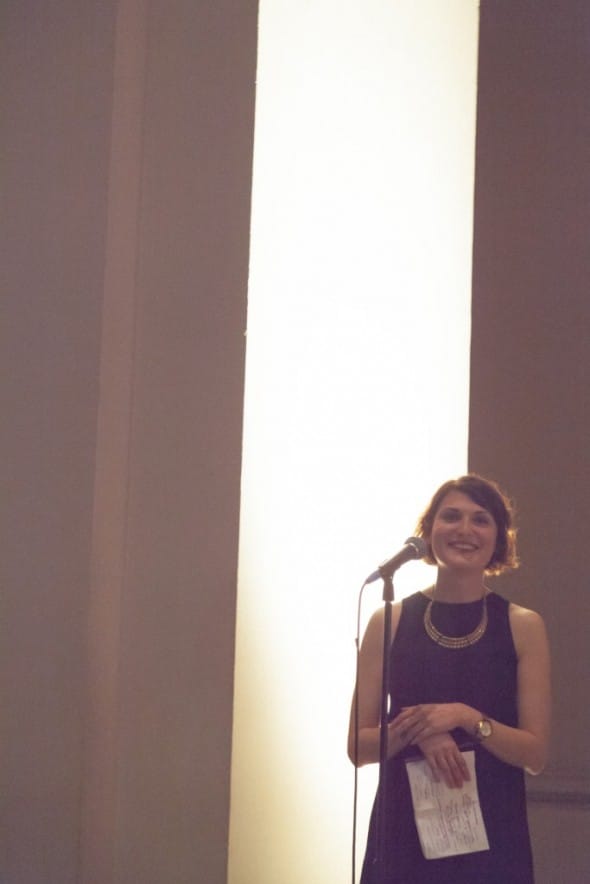 British composer is barred by Trump from seeing her opera

Last year, she won a Fulbright scholarship to study Iranian music at Pittsburgh’s Carnegie Mellon University. She has an opera, titled ID Please, which will be staged there in April.

Soosan was planning to return to the US next week, but she cannot afford to risk being turned back at the airport. So she has called off seeing the premiere of her opera.

An update from Soosan:

‘The US embassy was until recently still telling dual nationals not to apply for visas as they would be refused. This has since been taken down, but it still leaves me a little unsure. I’m 80% sure I’m going to make the trip although my collaborators in the US are quite worried and have assured me that we can handle things over skype if I would prefer.

‘If I do make it okay, then it just confirms what an incredible privilege it is to have a British passport and sail through immigration while many of my compatriots are facing distressing questioning and the possible threat of deportation. I’ll let you know if there are any new developments!

‘The strange irony to all this is that the opera I have written is in fact about immigration. It’s called ID, Please and is set at border control in an unnamed country, depicting a border guard interrogating a series of different passengers played by two singers. Myself and my librettist (Daniel Hirsch) briefly considered writing something about Trump a year ago when we came up with the idea, but decided not to as we both thought he’d be gone from public life by now (how wrong we were!) Instead we used the opera to consider contemporary rhetoric on immigration, borders, fear of outsiders etc. It seems it’s more timely than ever now.’

« Clarinetist is arrested for playing klezmer on Dutch train

Why I walked out on the Chicago Symphony »