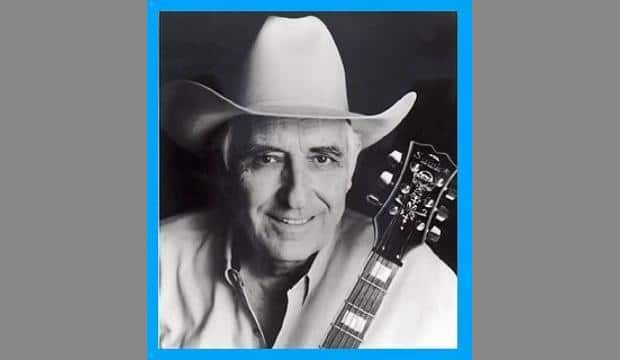 At one in the morning on February 3, 1959, Buddy Holly and his tour band stood around a small plane at Clear Lake, Iowa, trying to decide who would fly to the next venue and who would have to take the rattly, cold bus.

Allsup, who went on to become a successful producer, died yesterday, aged 85.

Diva Joyce is out of counter-inauguration »