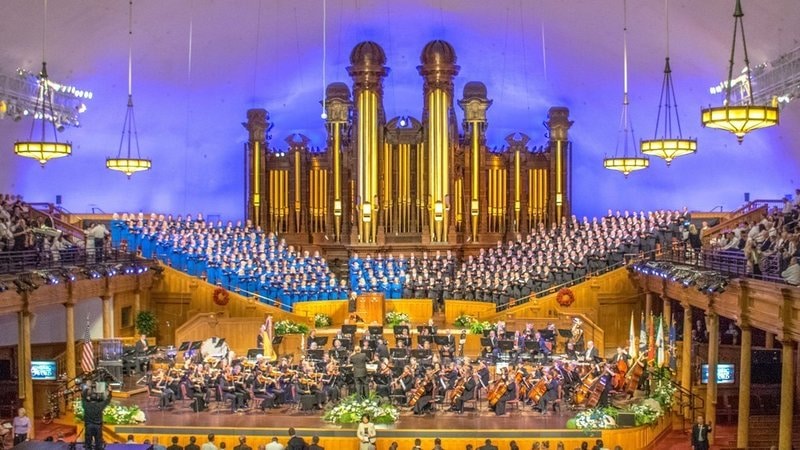 The Mormon Tabernacle Choir has posted this:

At the request of the U. S. Presidential Inauguration Committee, the Mormon Tabernacle Choir has accepted an invitation to sing at the swearing-in ceremony during the presidential inauguration at the U.S. Capitol next month in Washington, D.C.

A protest campaign is gathering here.