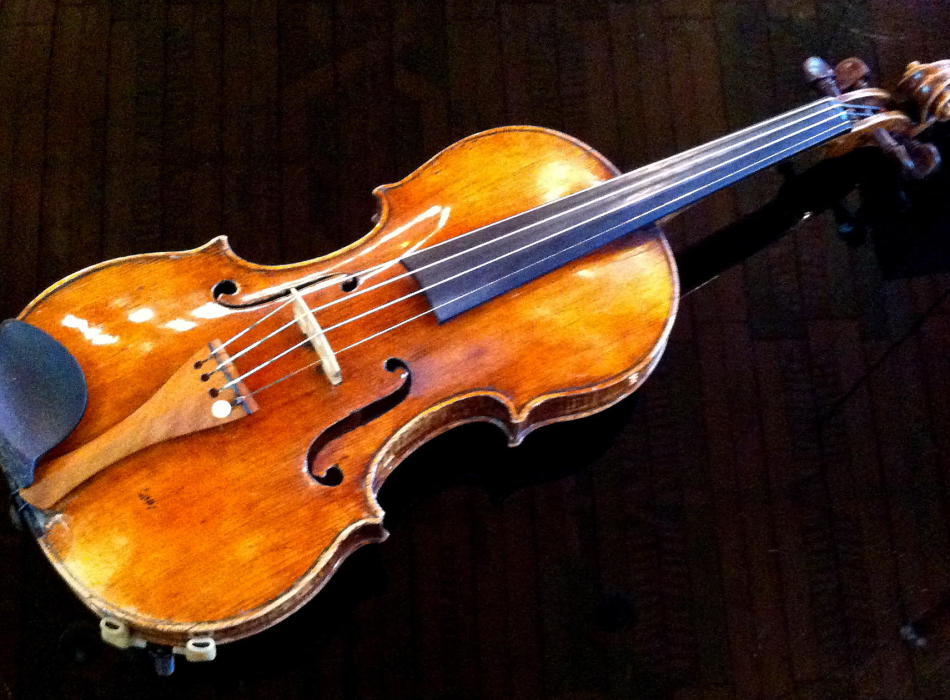 A German conciliation panel has proposed a payment of around $100,000 to heirs of a Jewish instrument dealer from Speyer who was forced to sell his 1706 Guarnerius to the Nazis at a knockdown price.

His wife Helene reached the USA.

The violin was bought in 1974 by the German soloist Sophie Hagemann and left on her death in 2010 to a foundation in Nuremberg for use in local concerts.

The conciliation panel has valued the violin at $158,000 and proposed that two-third of this sum be paid to Mrs Hildesheimer’s grandsons.

It remains to be seen whether the Hildesheimer heirs accept the conciliation panel’s offer.