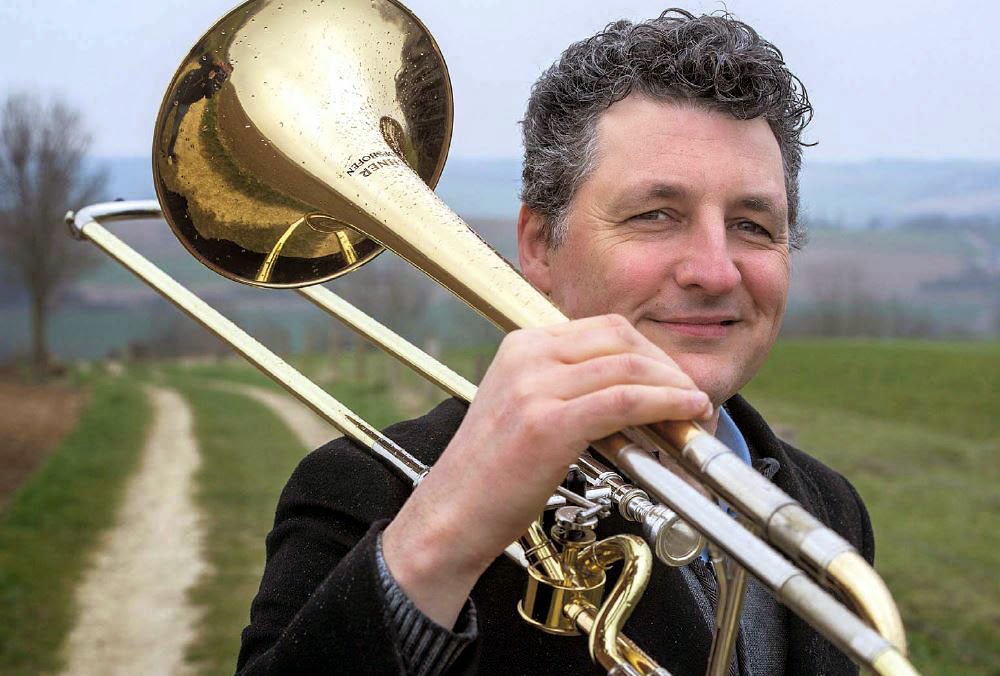 André Rieu orchestra is in mourning for beloved member

The trombonist Ruud Merx died yesterday, December 22nd 2016, in the Academic Hospital of Maastricht. He did not recover consciousness after suffering a heart attack in his sleep on Saturday morning in Leeds.

Ruud was 47. He had played in the Johann Strauss Orchestra since 1994. His wife, Alina Lin Jong, was among the first musicians in the orchestra. They have two teenaged children. Our thoughts are with them at this wretched time.

Tributes are being posted here and on the orchestra’s site.