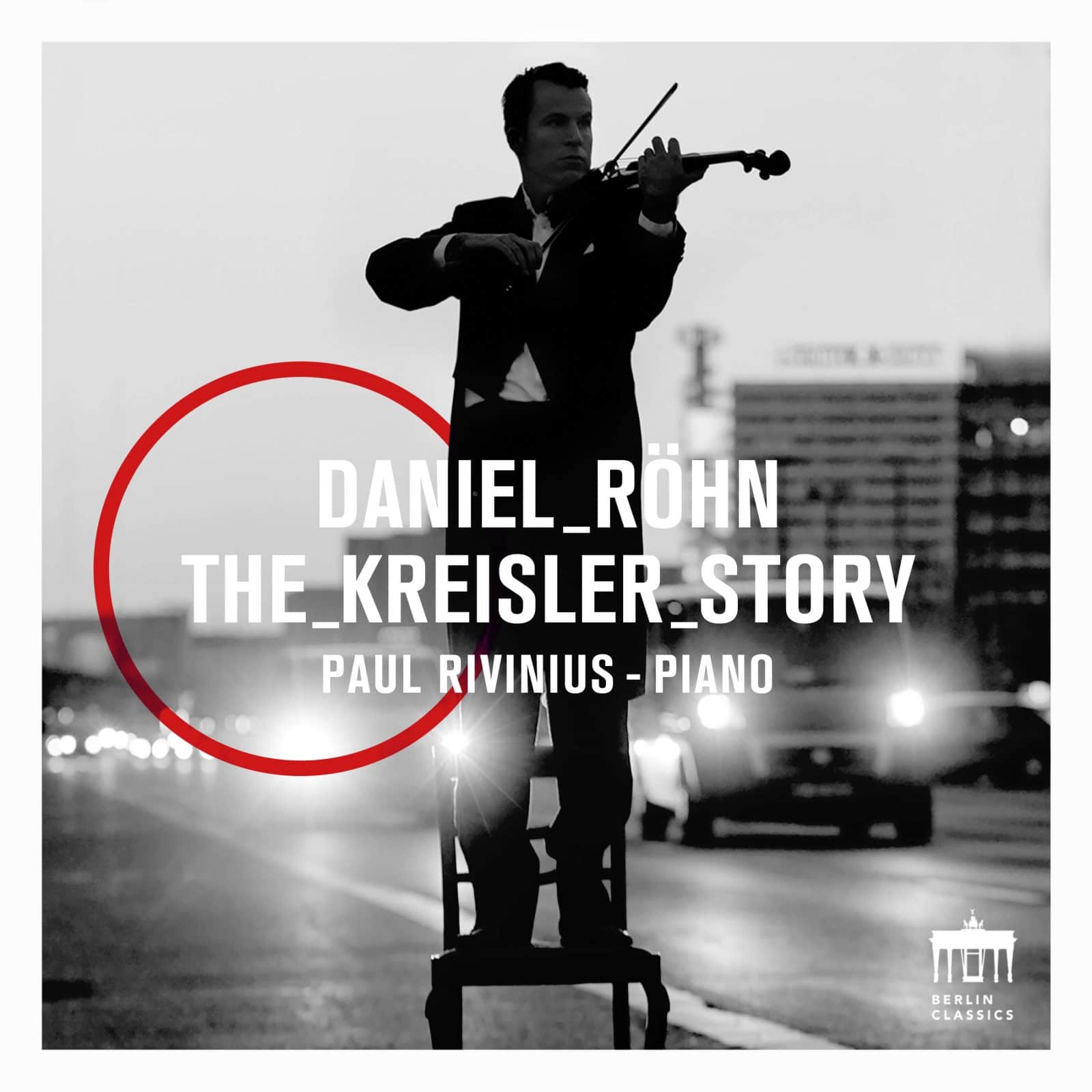 What my grandad learned from Kreisler

Erich Röhn was concertmaster of the Berlin Philharmonic during the Second World War and of the NDR symphony orchestra in Hamburg from 1945 to 1974. As Furtwängler’s soloist on January 12, 1944, he played the most ominous account of the Beethoven violin concerto that it is possible to imagine. It turned out to be the last concert in the old Philharmonie before it was flattened by British bombers on January 30, 1944.

Erich Röhn’s role model was Fritz Kreisler, composer of the most-used cadenza for the Beethoven concerto. Kreisler had been forced to leave Germany under the racial laws – but not before he gave the young man two vital (non-Beethoven) tips, as his grandson Daniel Röhn tells slippedisc.com:

Two tips that came my way via my grandfather have been particularly helpful.  One thing Kreisler did when he played was to turn over the left revers of his jacket to help support the hold of his instrument.  No-one else has ever suggested it to me, but it has been useful to know and something that I have done on more than one occasion.

Also, in a conversation after a concert in America, Kreisler told my grandfather ‘I can never practice the piece I am about to play in concert the same day. It has to be somewhat new to me. If I practice it too much, I can’t play it.’

Daniel, an international soloist, has a new release, The Kreisler Story, out this month on Berlin Classics.

« This astonishing trove of archive finds is unavailable anywhere on line