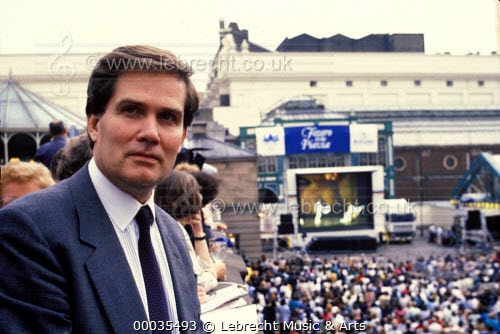 The Royal Opera House reports the death of Paul Findlay, director of the Royal Opera from 1987 to 1993, until he fell out with the chief executive, Jeremy Isaacs.

Paul, a New Zealander, joined the opera house from university. He told me how he would sit gobsmacked at board meetings as great minds like Noel Annan and Sir Isaiah Berlin debated the ethics of running an opera house.

He knew the ROH inside out, as few have done before or since. He discovered Valery Gergiev when he was unknown outside Leningrad and did much to support many artists in their early struggles. He was forever seeking to expand the audience base. Unlike most opera chiefs, he had no ego whatsoever.

Wen he left Covent Garden Paul ran the Royal Philharmonic Orcestra for a while with the late Ewen Balfour, hiring Gergiev as music director.

He was a good, kind, honest man, much liked and sorely missed.

We send deep sympathies to Francoise and the family.

« Why I’m done with Debussy