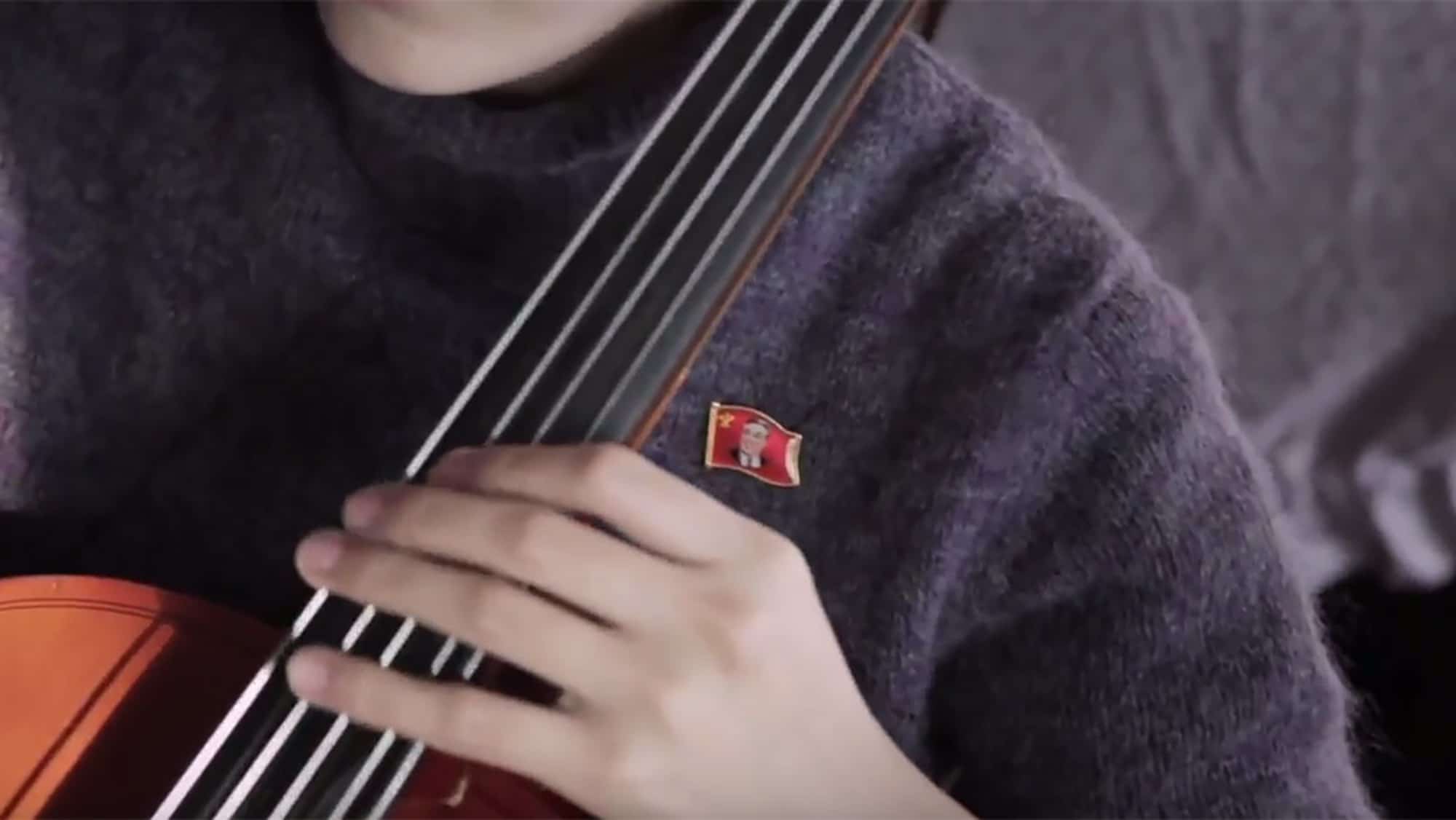 None of this left much impression on the Goethe Institut, which negotiated and paid for the Munich Chamber Orchestra with conductor Alexander Liebreich to venture into the heart of darkness in 2012.

Every musician the Germans are allowed to meet is wearing a Kim Jong-un badge. Kim has murdered untold numbers, including members of his family, and is doing his best to drag China into a global conflict.

So what’s the point of making music there?

Watch the film and decide for yourselves.

UPDATE: Here’s the latest from the real North Korea.

« String quartet signs up a concertmaster