Five decades of international isolation allowed an antediluvian style to be conserved on the island. 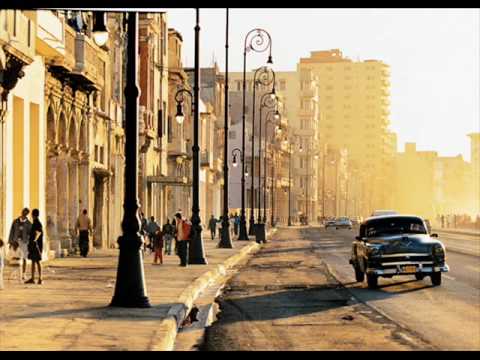