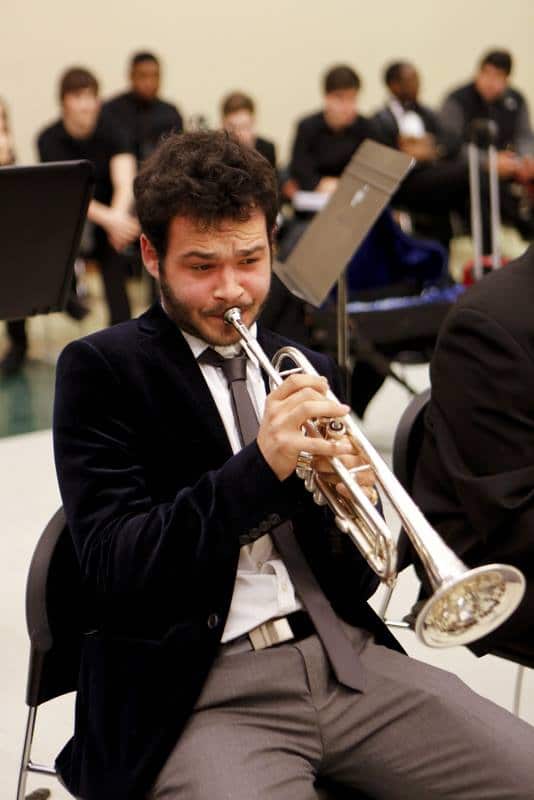 Nico Segal, who used to appear as ‘Donnie Trumpet’, will appear in future under his own name because he does not want to be associated with the tone of the president-elect.

We just came off the release of Coloring Book and The Magnificent Coloring World Tour, both huge successes. But all during the tour, something heavy was looming over me — Donald Trump — and the connection people are drawing between his name and mine.

From this point on, call me Nico. I am proud to be part of a multicultural family, from the great City of Chicago. I am grateful for the diversity of friends and family who have taught me and believed in me and encouraged me. I couldn’t stand to ever hurt them, or you.

This could become a trend. Orchestras will soon be advertising for 2nd principal ****pet.