November 16, 2016 — The William Matheus Sullivan Musical Foundation awarded fifteen $12,000 grants to young artists who auditioned for the Foundation in New York on November 13 and 14, 2016. In addition to these cash awards, winners will participate in the five-year program of continued financial aid for coaching in new roles which is one of the unique features of the Sullivan awards. Judges for the auditions were Susanne Mentzer, Bruce Donnell, and Evans Mirageas.

Winners of $12,000 awards and continuing assistance starting in 2017 are: sopranos Alisa Jordheim and Claudia Rosenthal (pictured);

A viola player in the Gewandhaus orchestra, Tahlia Petrossian, had the cool idea of picking up soloists after the concert and taking them down to the Moritzbastei Club next to the concert hall for a jam session.

She calls it Klassik Underground. So far, Leif Ove Andsnes, Anne-Sophie Mutter and Kirill Gerstein have followed her down to the club. Joshua Bell is next.

Sometimes, she posts the performances on social media.

Her experiment has worked so well that the Gewandhaus are planning to make it official in the next few days, with funding provided by the Eliette and Herbert von Karajan Institute and Blüthner Pianos.

Here’s one we made earlier.

The death is reported of Tomislav Neralić, a Croatian bass-baritone with an international career.

Recruited by the Vienna Opera in 1943, he sang there for four years before returning to Zagreb to develop his Wagner and Verdi roles with the conductor Lovro von Matacic.

Flying Dutchman was his signature role. he sang it 123 times, including epic performances at Berlin and La Scala. He was much in demand as Hans Sachs and Falstaff.

He often shared a stage with Birgit Nilsson.

His debut album will be a Philip Glass tribute. 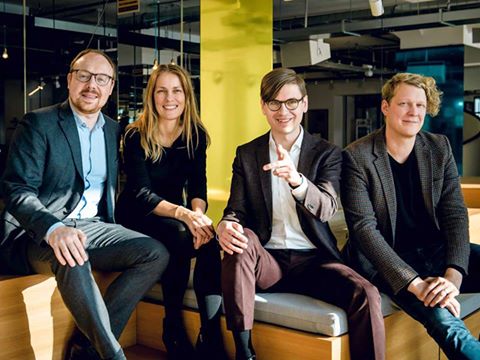 The pianist and ensemble leader Diana Ambache has given a large sum to the Association of British Orchestras Trust to fund performance of music by women composers. The only condition? The composer has to be dead.

-Each year £19,000 will be shared between 4 to 5 projects for concerts, tours, recordings and education work deemed to be doing most to advance and promote the understanding of music by women.

-Pieces should be for orchestra including opera and choral works that require an orchestra.

-Please note that if the composer is still alive the piece will be ineligible. Pieces by living women composers may be included in the programme, as long as the historical piece is the main work for which you are seeking funding.

The money was raised by from the sale of a Guarnerius del Gesu violin discovered by Nachman Ambache. The violin was restored by Peter Biddulph and loaned to the Vienna Phiharmonic Orchestra. It was sold in 2013. 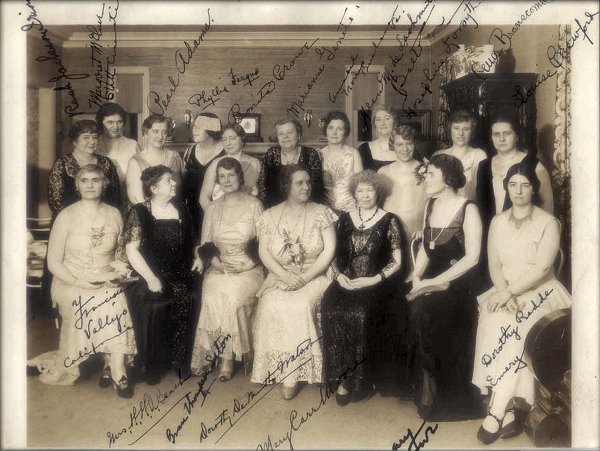 We’ve just been told that the Natalia Ensemble – former members of the Gustav Mahler Youth Orchestra – are about to attempt the first movement of Mahler’s second, unconducted.

Impossible? Insane? Illegal in the EU?

Looks like they’ve already done a selfie reduction of Mahler 5. 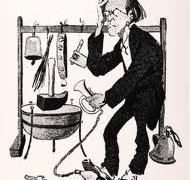 I helped make a short film for Sotheby’s about the forthcoming sale of the Mahler Second Symphony manuscript.

Symphonically speaking, this is the sale of the century.

The sale takes place on November 29. You can watch the film below.

(In the film, I appear to say that Gil Kaplan conducted the symphony 160 times. It was actually 116.)

An Op-ed on this theme in USA Today is getting some mileage. It’s by a lawyer, Jonathan Kaledin, a former player in the Boston Philharmonic Orchestra.

What does it say about us that our federal government spent $245 billion bailing out financial institutions that were “too big to fail,” but it will not consider meaningful support for our magnificent but financially distressed symphony orchestra institutions? Our next president has a huge opportunity to help write the story of America’s orchestras and the arts in general, in a way that has not happened since the Kennedy administration… 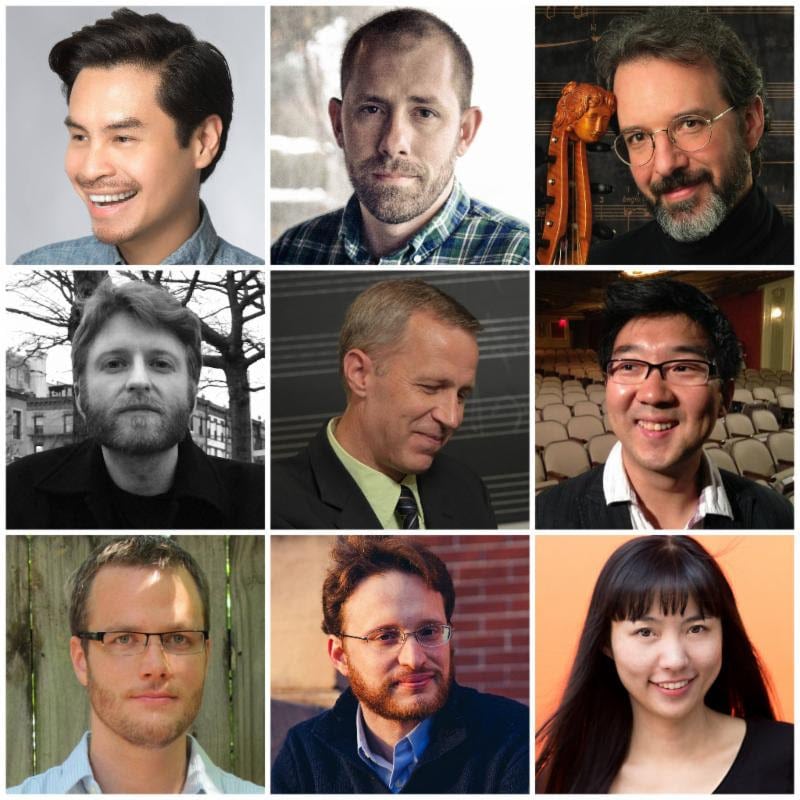 The violinist and conductor Petra Müllejans, artistic director of the Freiburger Barockorchester since the 1990s, is calling it quits at the end of this season. But Petra intends to remain a regular member of the ensemble and will continue to lead some concerts.

Her successor, for the next three years, will be the fortepianist Kristian Bezuidenhout.

A mover and shaker in the 60s and 70s, Milt Okun was a classical pianist who propelled Peter, Paul and Mary to brief stardom. He then hitched another client, John Denver, to the operatic tenor, Placido Domingo, making their fortune with ‘Perhaps Love’.

Placido has posted: ‘Milt Okun, my dear friend, great producer and musician left us yesterday November 15th, 2016 at the age of 92 after a long life of innumerable successes and happiness. To the man with great vision that firmly believed in me and gave me my breakthrough role in the world of pop music through our collaboration with John Denver and Lee Holdridge in the unforgettable and very successful “Perhaps Love” duet , I thank you dearly Milt.
You will be missed. My condolences to his surviving widow and also dear friend Rosemary and their family.’ 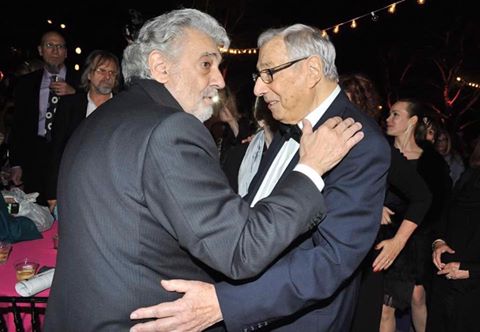 Among Milt’s other acts were Harry Belafonte and Shlomo Carlebach, ‘the singing rabbi’.

Lovely story about Wendy Cheng, a viola player who has been deaf since childhood.

‘Even though I have a hearing loss; I keep thinking, Beethoven would approve,’ she says.

Wendy is the founder of the Association for Adult Musicians with Hearing Loss.