The musicians are boyhood friends whose tastes are converging. Mills is reaching back to his symphony-going childhood while McDuffie says he’s bored of playing the circuit of Beethoven and Tchaikovsky concertos.

There’s a very nice feature on them in Rolling Stone.

For those in the biz, it’s a CAMI tour. 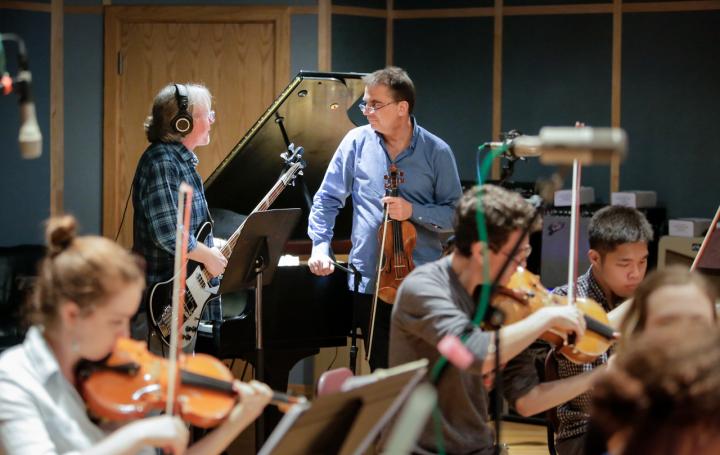