Even in these Trumpian times it comes as a shock to see where US music is heading.

The top-selling classical album last week on Nielsen Soundscan – the most accurate industry measure – sold just over 4,000 copies, which is more than any other new release all year.

The release is a tribute album to the Three Tenors.

The singers are Il Volo, an Italian pop trio – Gianluca Ginoble, Piero Barone and Ignazio Boschetto – which competes at San Remo and the Eurovision Song Contest.

They are as classical as Trump.

But Sony have persuaded Placido Domingo to conduct them, so that makes them classical, right?

And Domingo clearly has no idea what damage he’s doing to the exhilarating memory of the original Three Tenors. 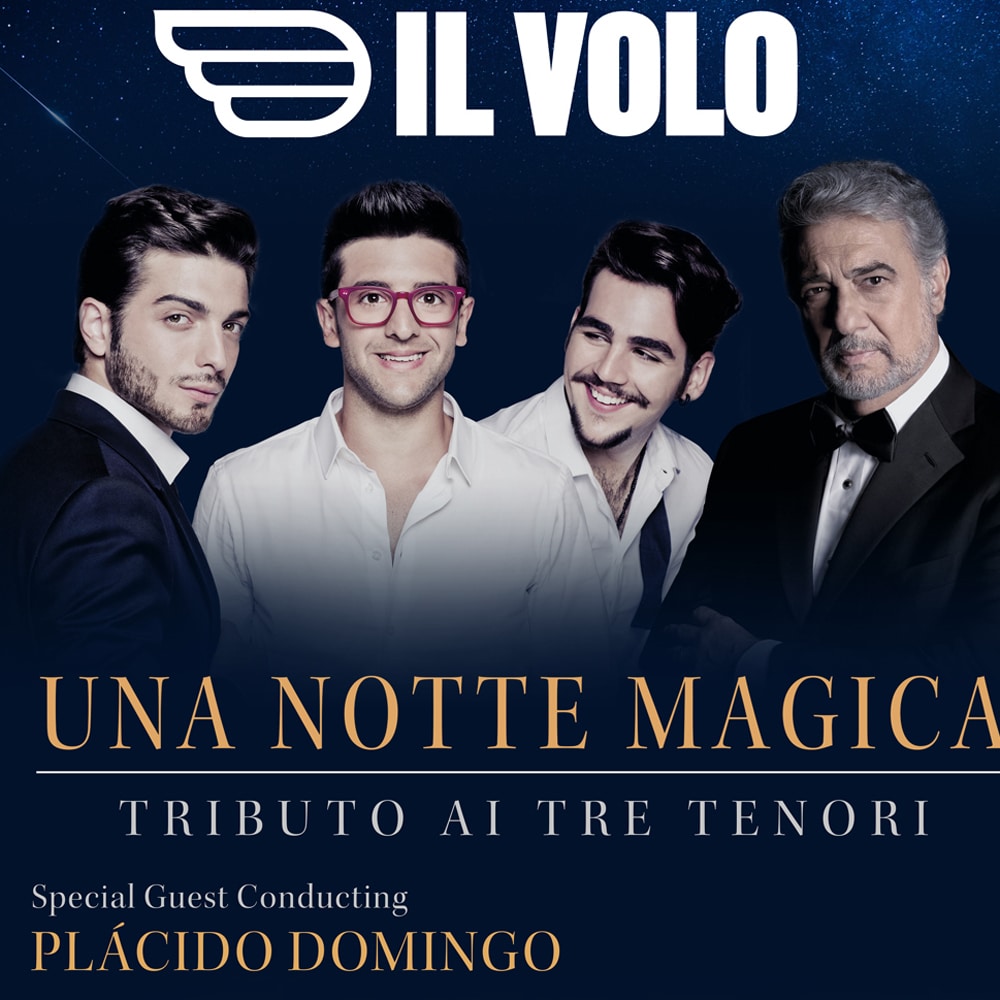 This is their usual stuff.