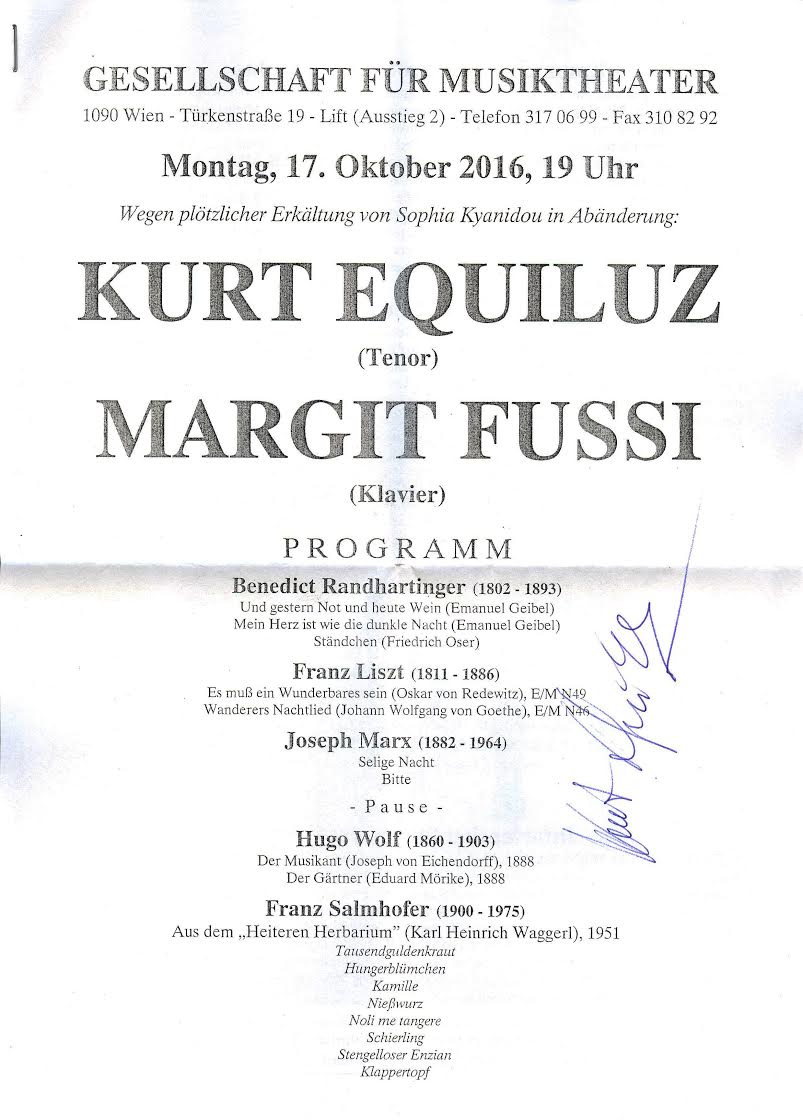 Hero: Tenor, 87, steps in to save Vienna recital

There was panic last night at the Gesellschaft für Musiktheater when a well-known soprano called in sick with the audience already making its way to the venue. 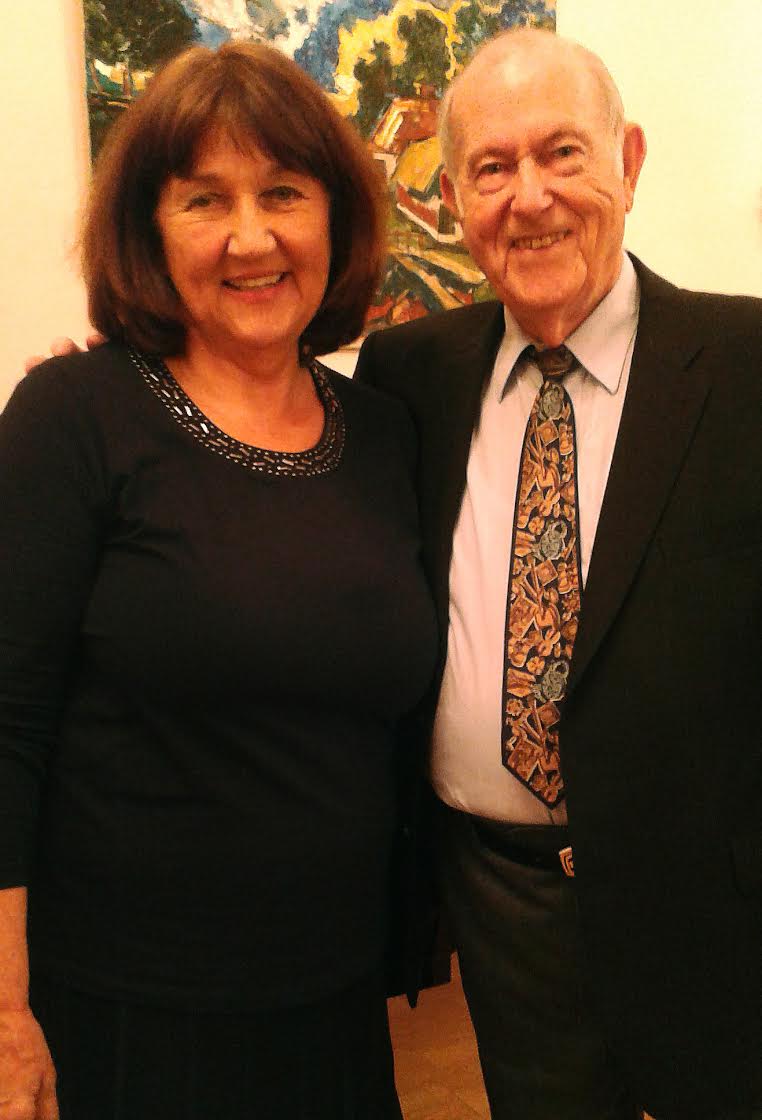 Step up Kurt Equiluz, one of those Viennese indestructables who looks after his voice long after retirement.

Kurt, now 87, started out as an alto soloist of the Vienna Boys Choir. In 1950 he became member of the Vienna State Opera Choir upgrading to a soloist’s contract in 1957. He sang in 1,700 performances over the next 26 years.

He was especially well known for Bach oratorios, which he recorded with Nikolaus Harnoncourt. He retired in 2000 with a performance of Schubert’s Winterreise at the Vienna Musikvereinsaal.

Last night he sang a full programme of works by Randhartinger, Liszt, Marx, Wolf and Salmhofer.

« Just in: Yuja Wang is Musical America’s artist of the year