Death of a daring electronics pioneer

The sound engineer and avant-garde composer Eugeniusz Rudnik, one of the first electronic exerimentalists in Eastern Europe, has died at 83.

As a sound engineer at Polish Radio, he began to produce atmospheric background music for programmes in the late 1950s. This led to more daring tapes, some of which could not be played in his own country. Rudnik worked with leading composers, including Penderecki and Nordheim, creating electronic versions of their score. He also collaborated with the Stockhausen studio in Cologne. 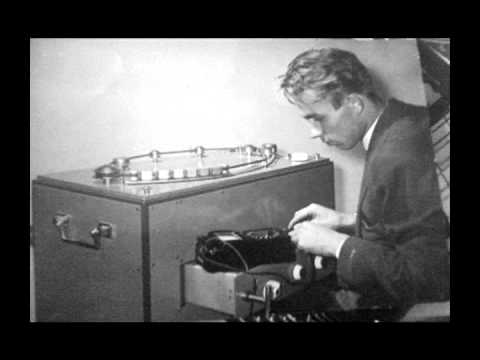